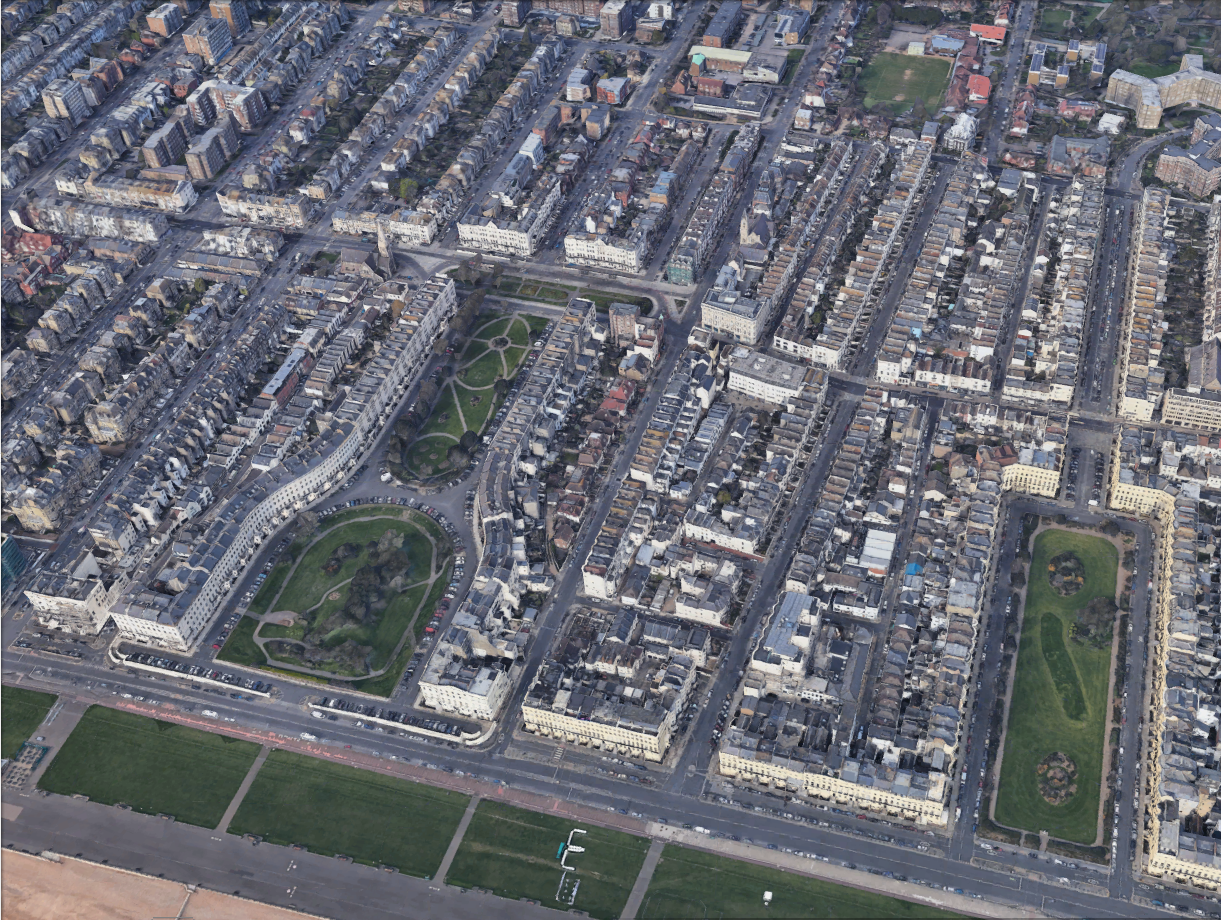 The formal notice and agenda for the AGM can be found here.

The Society’s annual report and accounts can be found here.  Printed copies will be available at the AGM.

There will be elections for the posts of Honorary Treasurer. and up to seven trustees.  Full details of how to nominate a candidate can be found in the formal notice of the meeting.

Anyone wishing to discuss informally a possible nomination, or obtain more information about the work of the officers and trustees is invited to contact the chair of the society, Mary McKean (chair@regencysociety.org) or the honorary secretary, Roger Hinton (honsec@regencysociety.org).

Non-members are welcome to attend the AGM and the following lecture.

So many of the familiar streets of the city were built towards the end of the nineteenth century and during the Edwardian era. David Fisher will describe the rapid expansion in housing and how this was supported by infrastructure developments in transport, health care, retailing, sanitation and entertainment.

David Fisher is a trustee and vice chair of the Regency Society, a local and media historian and a director of Brighton Hippodrome CIC.