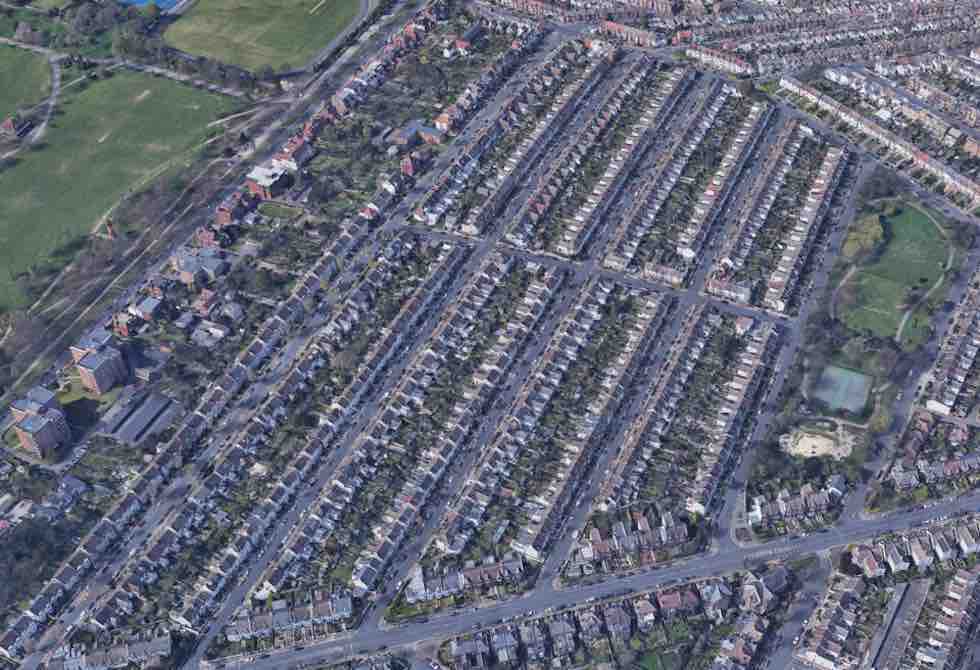 It is available on this page and on the Regency Society's Youtube channel for as long as the lecturer is happy for it to be available.

It has two parts:

At the end of the 19th century the Regency core of Brighton was surrounded by a much larger town of terraced housing, churches, schools, shops, parks, railways, trams, theatres and other amusements. Since the middle of the century Hove had developed from next to nothing into a polite neighbour. Eminent local Victorians had guided the growth and improvements as the population of the conjoined towns almost doubled in 40 years.

In this year’s John Small lecture, deferred from April, the accelerating pace of change is traced from 1875, the year of the Public Health Act, to 1914 and the outbreak of war, which only briefly interrupted progress. By then, however, Brighton and Hove had taken on most of the characteristics of today’s modern city.

David Fisher is a director of Brighton Hippodrome CIC, which is working to save and restore the historic Grade II* listed theatre in Middle Street, and a trustee of the Regency Society.

You can read more about the Regency Society's use of Youtube here.