The Old Ship Hotel changes with the times 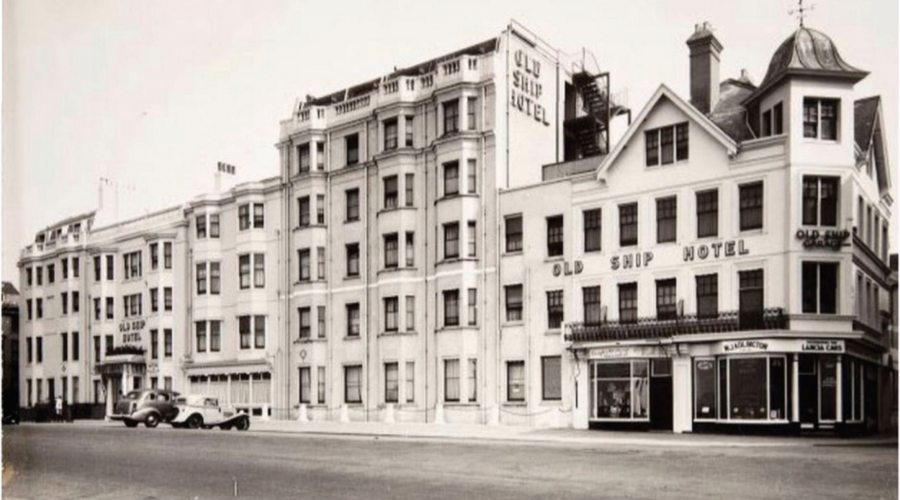 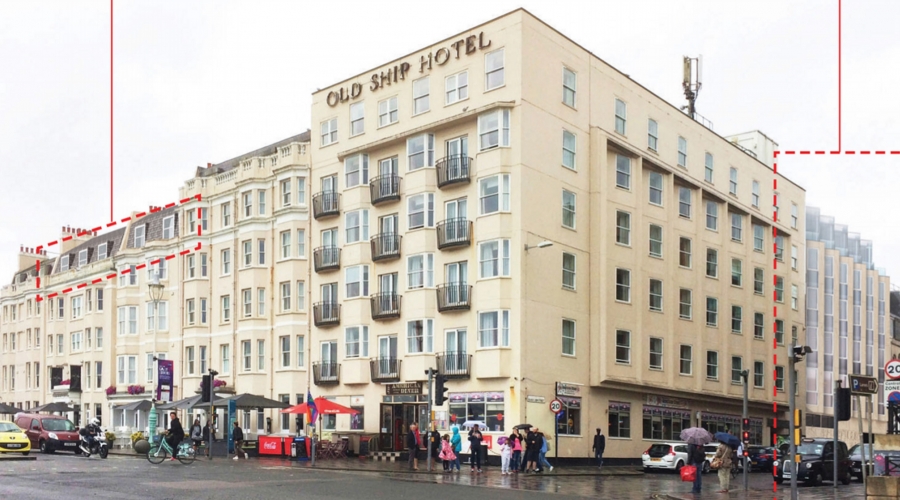 Big changes are planned for the Old Ship Hotel.  It is the oldest hotel in Brighton, first recorded as such in 1665.  The assembly rooms, well known for hosting a Niccola Paganini concert in 1831, date from 1767. They were listed grade II* in 1952.

Extensions have been added over the years but this application suggests the grandest yet. The hotel garage in Black Lion Street will be demolished to make way for 54 additional bedrooms.  In Ship Street, the rather dead street frontage is to be reconfigured to provide retail units and the unsightly external fire escape enclosed.

On the front elevation there is to be a single storey mansard roof extension towards the western end of the building. Additionally, out of sight from the street, a swimming pool with a retractable roof is to be installed in the inner courtyard.

The Old Ship did not become the oldest hotel in Brighton without moving with the times. We welcome these improvements and hope that they will help to ensure it continues to play an important part in Brighton’s role as a major seaside resort.

Please read the Society's comment to the council on this application.