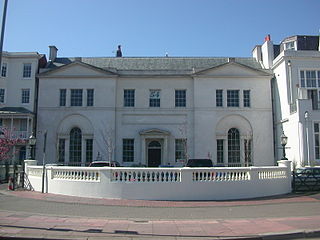 Marlborough House is a grade I listed building facing onto the public open space of the Old Steine within the Valley Gardens conservation area. It is described in the Pevsner Guide to Brighton and Hove as “the finest late C18 house, or rather villa, in Brighton” and is one of the most architecturally significant buildings in Brighton & Hove. Around 1786 it was enlarged and re-modelled by Robert Adam to its present Neo-Classical style.

To the front of the property is a semi-circular carriage drive together with a bottle-balustraded and rendered boundary wall curving outwards in a shallow segmental shape.  The planning application presently being considered proposes a repositioning of the existing front boundary wall enclosure to its historic location clearly dimensioned on deed plans dated to 1890. The evidence demonstrates that the line of the wall was originally set significantly further out on a deeper curve and the rebuilding of the current non-original wall on this line and would reinstate its original form and would enable a larger garden area. 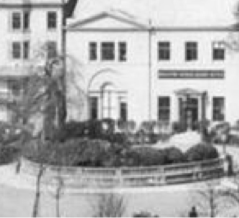 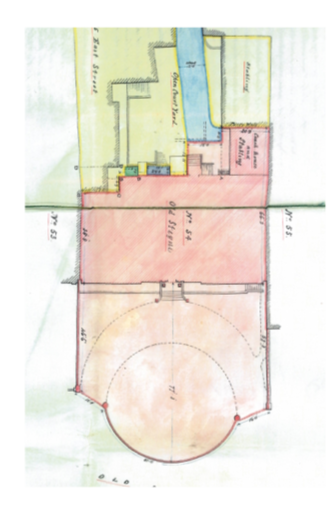 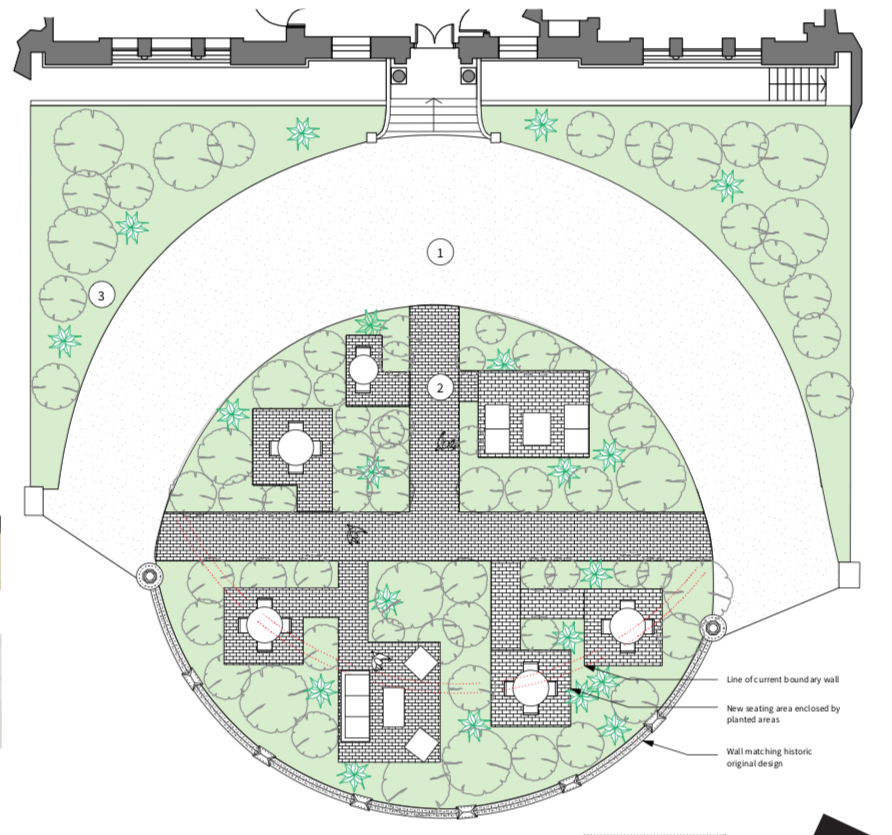 The Regency Society has had a long interest in this precious building. Just last year we published a Journal entirely about Marlborough House, 'Georgian Brighton's Best', recounting it's whole interesting history.  With this keen eye, the Society has submitted the following objection to one key aspect of this application:

The Society welcomes the removal of car-parking from the forecourt, its return to its original size and the restoration of the enclosing wall to its design before the forecourt was reduced.

However, it objects to the proposed treatment of the centre circle of the forecourt with an irregular pattern of paved areas occupied by seating and tables which is inconsistent with the original or the last uses of the house or the permitted change of use.

The Design and Access Statement makes the highly debatable assertion that “the garden (forecourt) is therefore as significant as the façade itself”. If indeed this were true, any benefit to the significance of the facade from the recovery of the of the original size of the forecourt would be even more outweighed by the detrimental effect of its occupation by random areas of seating, particularly as the design of the original railings cannot be reconstructed.