RS committee member Delia Forester considers the slow rate at which development is moving, and weighs up the pros and cons.

Major projects in Brighton are always controversial, often a battleground between the developers and the “bananas” (“build absolutely nothing anywhere near anything”).

Casualties of these battles can be seen. Frank Gehry’s King Alfred development fell completely by the wayside in 2007, and is yet to be replaced. Other controversial schemes have been abandoned, only to be replaced by more banal projects whose main advantage is that nobody can think of anything to say about them. (Piers Gough’s Endeavour Garage site on Preston Road is a good example). Some projects have been victims of local authority dithering, developers’ greed, rows over land ownership and more.

Major schemes of famous architects achieve approval, only to be supplanted by cheaper, less satisfactory designs, which may go some way to explain the reluctance with which developments in the city are allowed proceed. The new blocks at the Marina are examples of this. 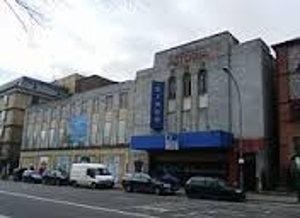 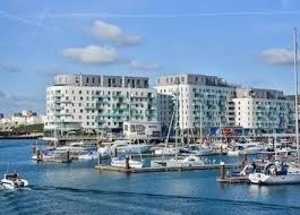 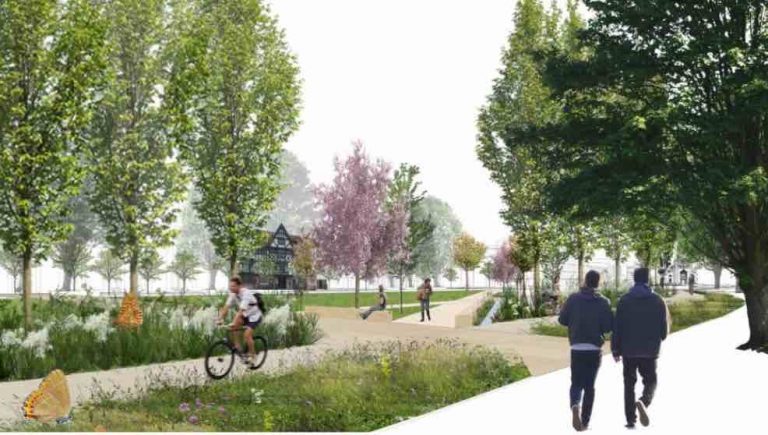 Uncertainty due to Brexit will be making investors cautious, and the on-going problems with Southern Rail must be making people think twice before moving to or investing in Brighton.

Clearly, Development is not always good - The Regency Society was established to oppose the destruction of Hove seafront and its replacement with flats and highway. The long decline of North Laine, and failure to develop it in the ‘60’s has resulted in the rise of a vibrant, popular mixed commercial and residential Conservation area, attractive to residents and visitors. The town’s failure to embrace traffic planning means that it did not suffer the kind of road blight inflicted on Worthing & Haywards Heath. The tall flats built in the second half of the 20th Century do nothing to enhance the city.

But stagnation is not good. Some say it was only the development of the Brighton Centre that saved us from turning into Bognor or Margate. We should not allow our city to decline. We have a housing crisis, we need to improve our tourism “offer” to ensure future prosperity, and to defend our heritage.