Do you remember Hills of Hove?

It was a large department store in Western Road Hove, near Palmeira Square. It opened in 1921 and closed in 1982. The building is now known as Hill House. It has shops at ground floor with flats above. A mansard roof was added to the (lower) central section, containing additional flats.

An applications has been submitted for a roof extension to adapt the existing mansard roof and provide eight more flats with new terraces for the third and fourth floors. All windows will be replaced and there will be improvements to some existing flats.

The proposed works will be a clear benefit to the appearance of the building on its Western Road frontage.  However, not enough detail is provided of the other proposed improvements. Hove Civic Society is submitting a comment welcoming in principle the improvement to the roofline and front elevation but encouraging the Council to seek clear assurances about other enhancements to the building. 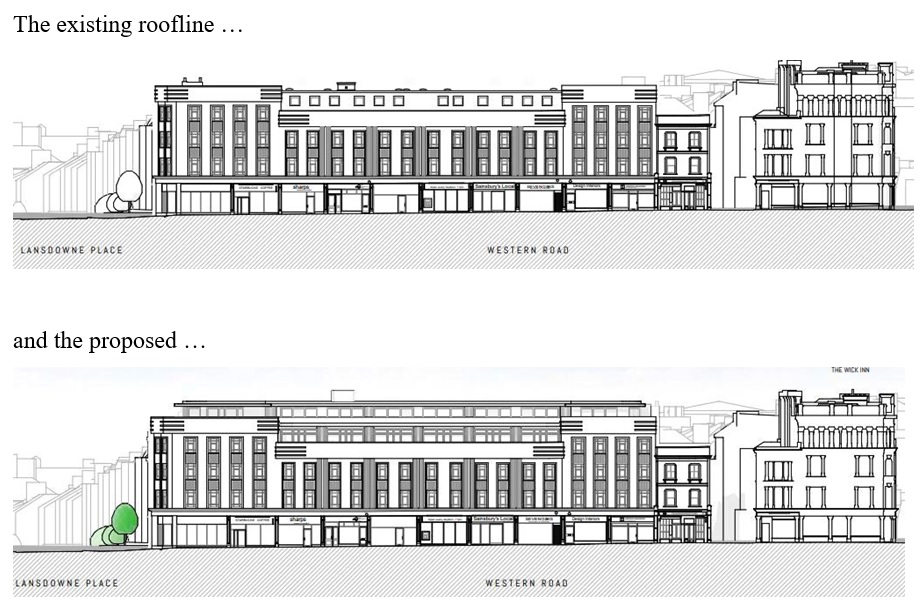 A second try in Rock Place

A new application has been submitted for a mixed-use development in Rock Place, Kemp Town. It is similar to one we looked at previously and supported, which was subsequently withdrawn. The revised scheme introduces a shared roof terrace and goes from 5 one-bed flats to 3 one-bed and 1 two-bed. The fenestration has also been changed and the resulting appearance is more in keeping with the character of the conservation area.

The developer has already completed work on a previously approved, similar scheme on the opposite side of the street. The quality of work is good. 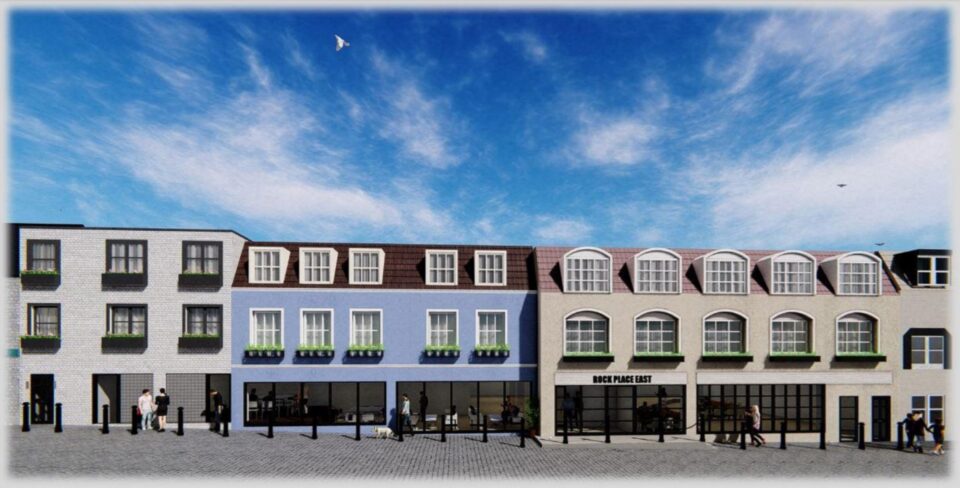 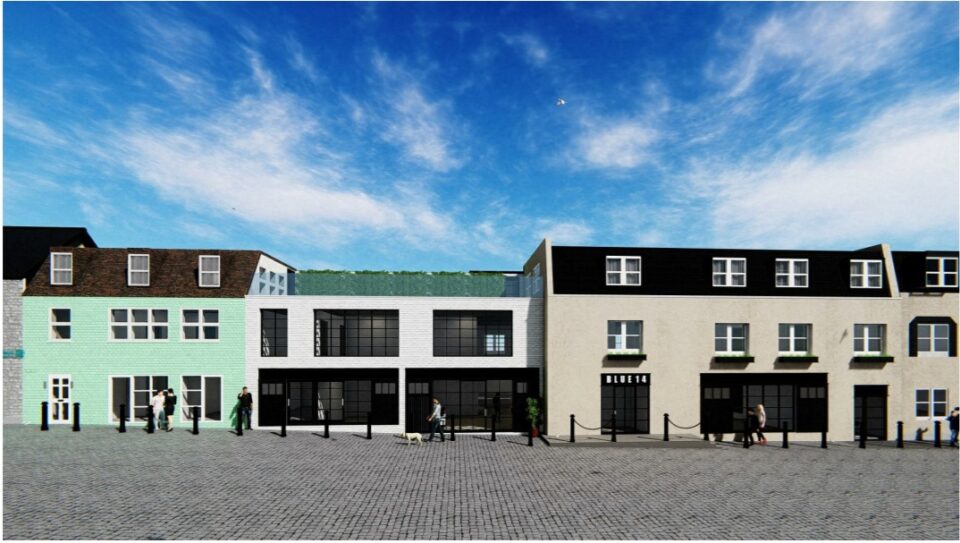 Crown House is in Upper North Street, at the junction with Dyke Road. It’s prominent position makes it visible from far and wide. Sadly it is not one of the city’s architectural gems.

We have recently looked at plans to re-clad the building, fit new windows and doors and make various other changes.  The result should be a significant improvement to its appearance. 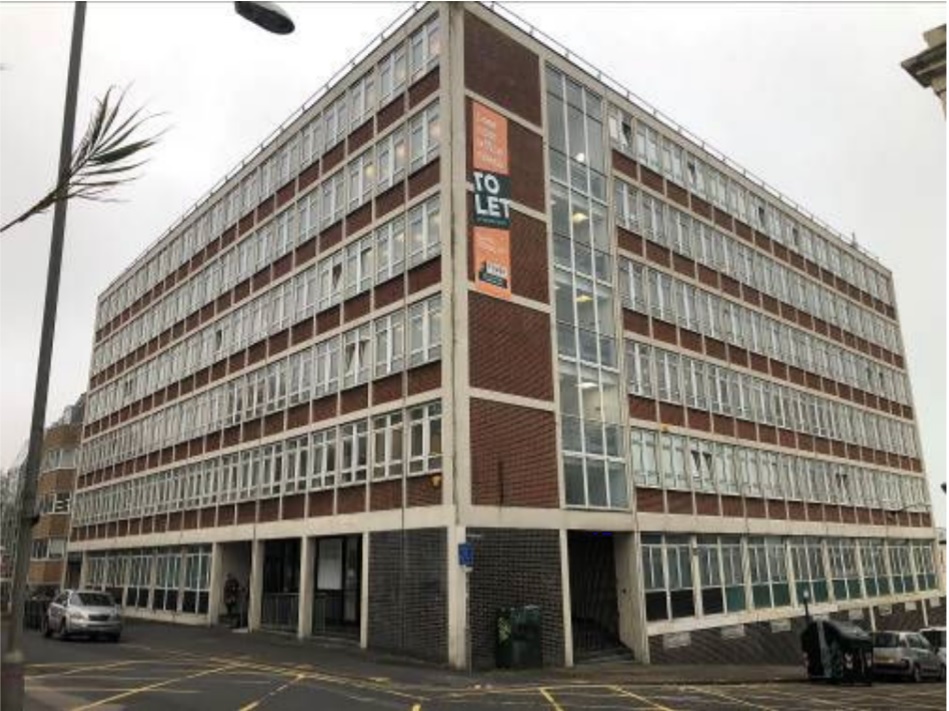 Crown House as it is now 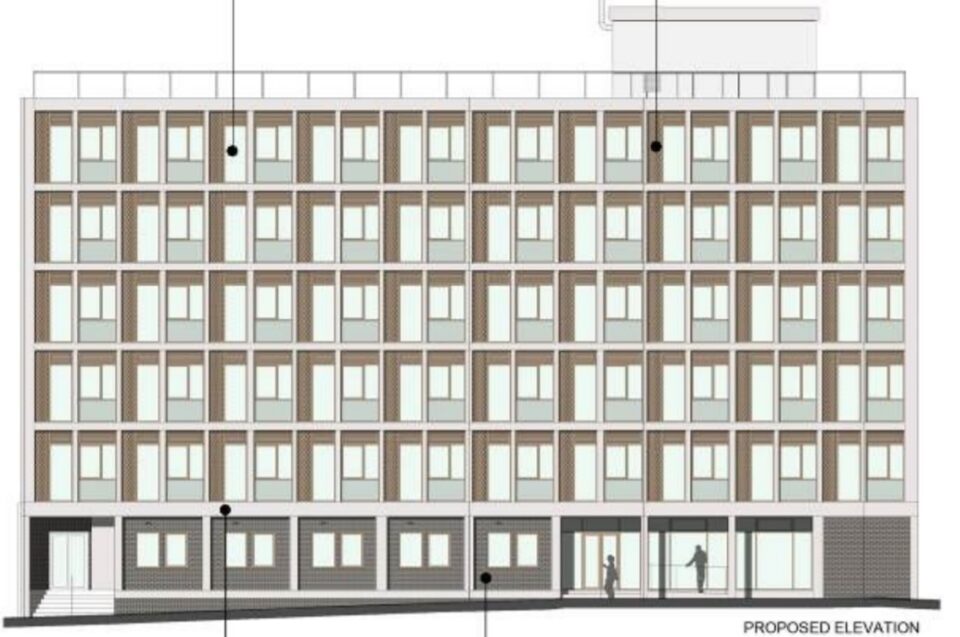