What’s happening at the Gas Works?

The Society is monitoring closely the proposals for 700 new homes on the site of the old gas works in Kemp Town.  We are represented in Aghast, a coalition of local groups opposed to the development. 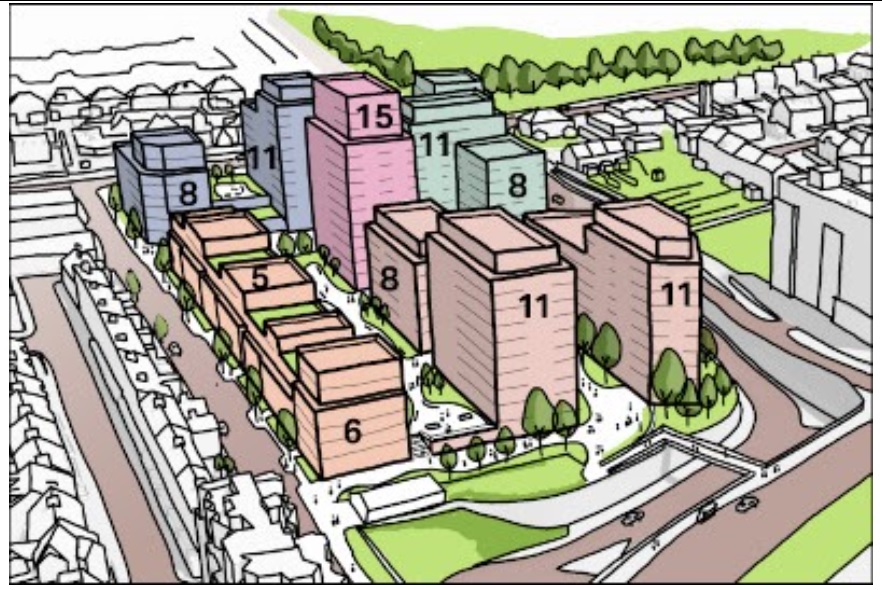 Smartening up the Old Steine café

The café at the south end of the Old Steine started life in 1926 as a tram shelter, built to a design by David Edwards, who at that time was the Borough Engineer. Later it became a public convenience.  It was in the 1990s that it became a café.

A planning application has been approved for various alterations. The aim is to create a more modern café environment. The building will be restored to remove unsympathetic additions and there will be much needed repairs to the flat roof and the windows.

The Regency Society welcomes this development which will return a historic, listed building to good condition and beneficial use while retaining its historic interest. 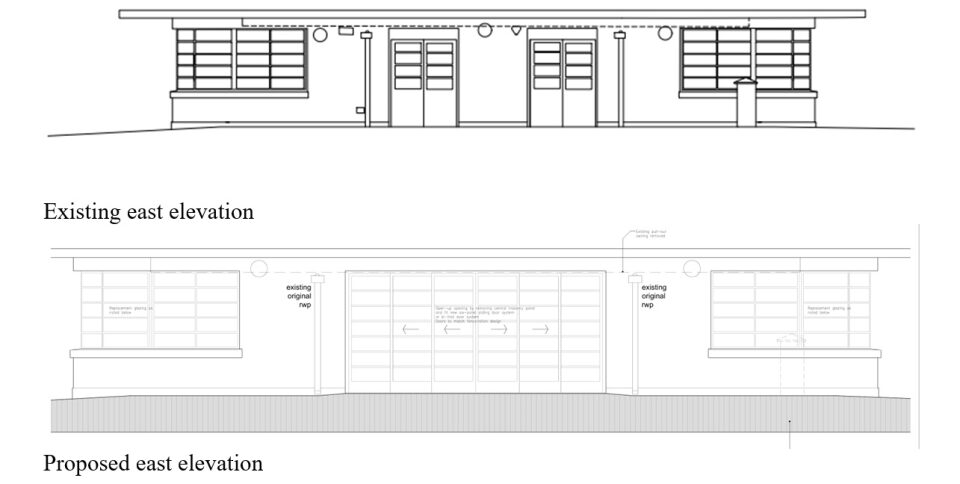 Flats in the Old Market

The planners are looking at a listed building in Hove, the Old Market in Upper Market Street.

An application has been submitted for alterations on the south side of the building to convert two floors of office space into four flats.

The proposed internal alterations are not radical and there is no removal of historic material.  There will only be one visible change to the exterior of the building: the installation of two windows on the southern façade, to match the four existing ones.

The scheme doesn’t seem to create any obvious harm to the listed building, and it will provide four new homes. 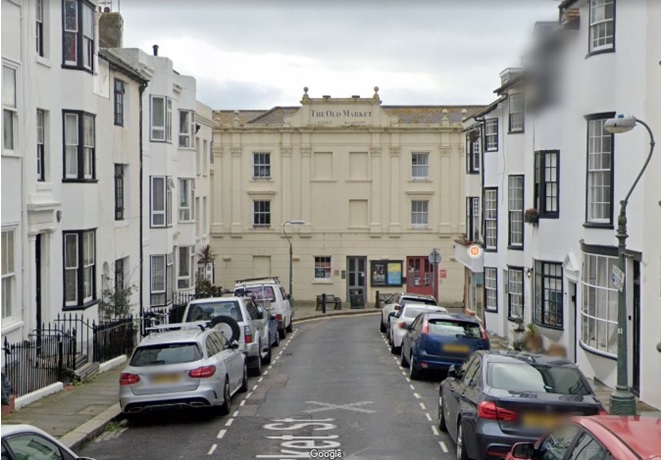 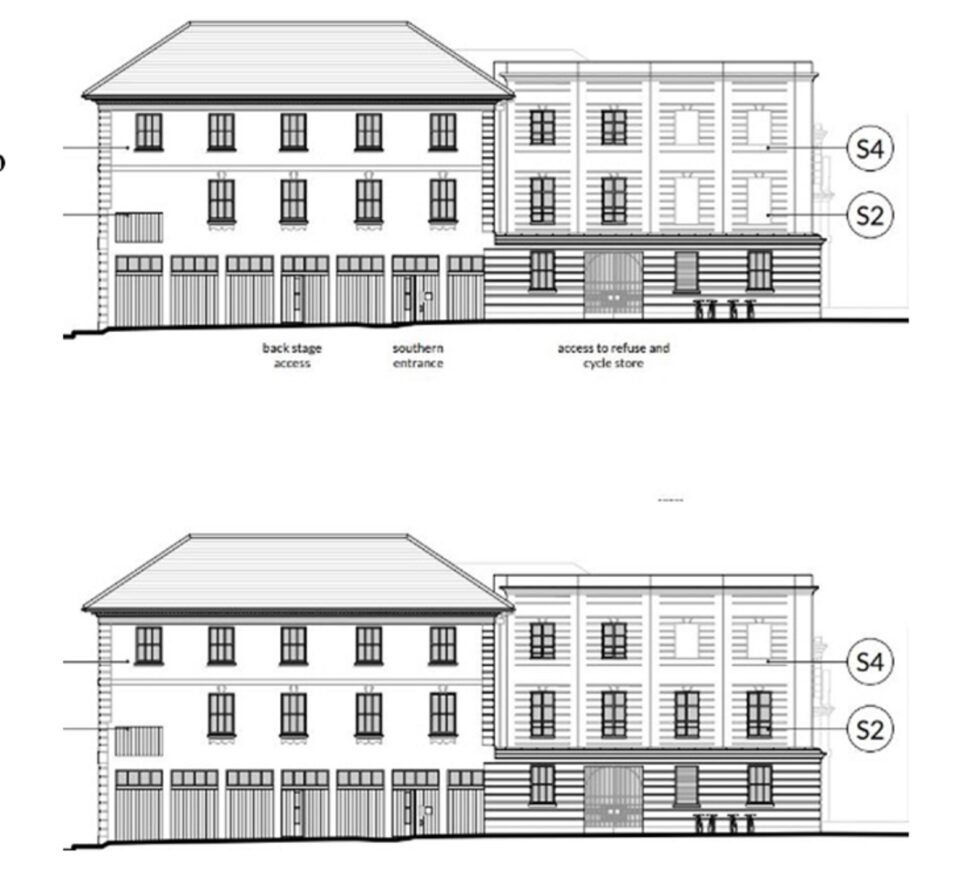