When embarking on a trip such as this it is probably best to understand that you must, for a while, abandon your destiny to a higher power. Forget lovely long lie-ins, leisurely breakfasts or lolling about on a lilo with a long gin and tonic. You won’t do much sitting in sunny squares sipping sangria or spritzer either.

This adventure to Newcastle upon Tyne and around covered the built environment from the 1st to the 21st Century. Our themes included “shopping centres”, “stadia” and “housing”, all relevant to the challenges Brighton is facing.

But the Natural Environment thrilled us too.

We explored Hadrian’s Wall on windy hilltops, walked along astonishingly lovely beaches and sand dunes past ruined castles, battled through rain, gales and blazing sun which challenged notions of holiday clothing. We rewarded ourselves with crab sandwiches on the clifftop. A not-very-big boat bounced us through the waves to visit puffins and guillemots and gannets and grey seals on the Farne Islands. It was “a bit too rough to land”.

David Robson planned and led the tour once more and generously shared with us his prodigious knowledge. Kate led us around Leeds City Centre, counted heads, and dealt with money as well as hotel and restaurant staff. Richard Robinson led parts of the tour, and proved he is “a good man to have around in a crisis”. Our very patient and stalwart driver Brian found that homespun philosophy is a not a great help when the coach is stuck up a narrow lane without a rear view mirror.

We visited elaborate Edwardian shopping arcades, and a glamorous 21st Century one (John Lewis in Leeds). We explored a beautiful new library in South Shields, which, it is hoped, will raise the spirits of a depressed community. In Washington New Town (part of which was designed & built 40 years ago by David Robson) residents popped out to find out what it was that interested this group of tourists. When introduced to David they told us how delighted they still were with their homes, and thanked their designer. In Byker, (Ralph Erskine) we found another splendid example of ‘60’s housing that has also stood the test of time.

In Newcastle we were thrilled by the handsome and powerful City centre and the 7 bridges across the Tyne, including Wilkinson Ayre’s new “Winking Eye” footbridge. We explored the Baltic Art Gallery in Gateshead and the nearby Norman Foster’s Sage Concert halls, in which some of us caught a rehearsal of NSO.

Moving on, we explored central Durham, the University’s lovely campus, and the glorious Cathedral, where we enjoyed a rehearsal by Durham University’s Chamber Choir.

In Roker we visited a stupendous Arts and Crafts church where we saw examples of work by William Morris and Eric Gill. Fabulous Stately home visits including Seaton Delaval, Alnwick Castle and Kedleston Hall. At Cragside we learned about the inventor of, among other things, hydro-electric power.

National Park wild country vistas, rivers and forests, National Trust cafes, Wetherspoons just along the quayside from our hotel, Newcastle city centre on a Saturday night, nothing daunted us. It is hard to believe that we could experience so much in such a short time.

I think the other participants on this tour would agree with me that this was another fantastic, wonderful, illuminating, refreshing, educational, entertaining, exciting, enthralling and brilliantly conceived tour, thanks once again, almost entirely, to our Vice Chair David Robson.

Images below, which include, inter alia, Seaton Delaval, Cragside, Durham Cathedral,  Dunstanborough Castle and a great number of birds, were taken by Sheila Rawlings, Richard Robinson, Kate Ormond and Roger Hinton. Click on any image to see an enlarged view. 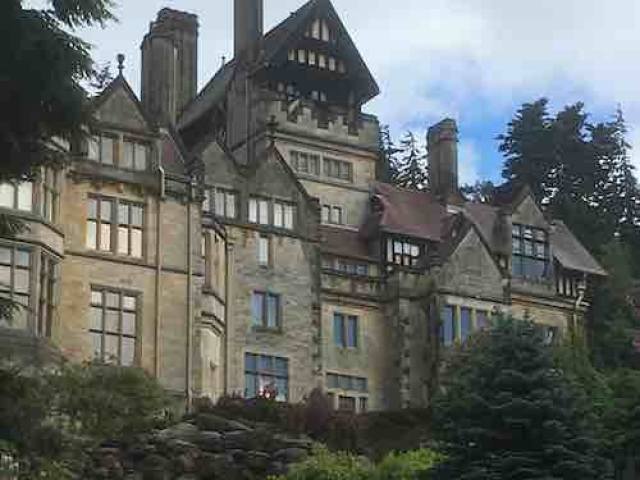 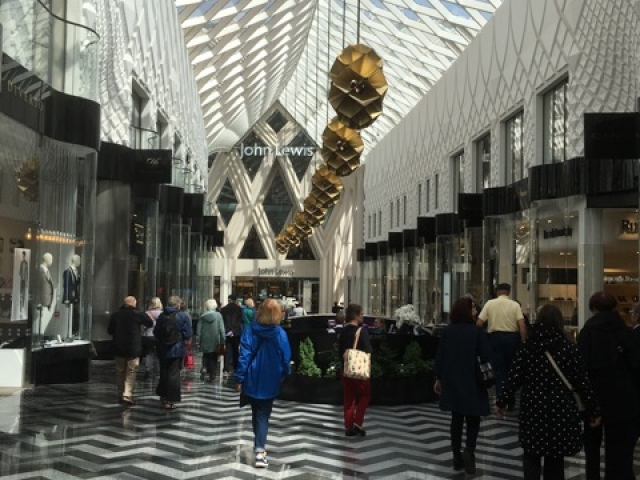 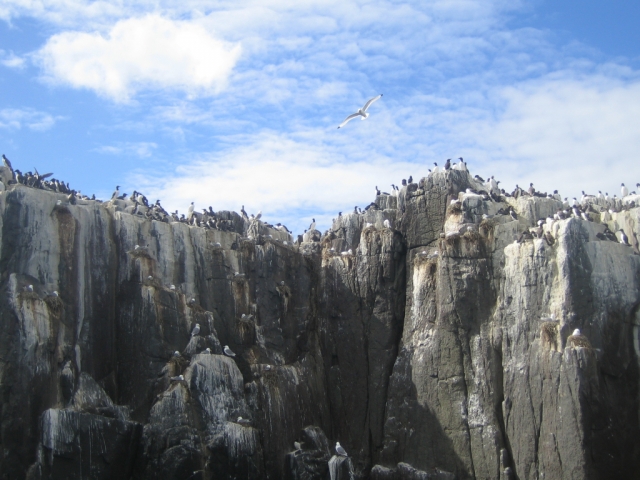 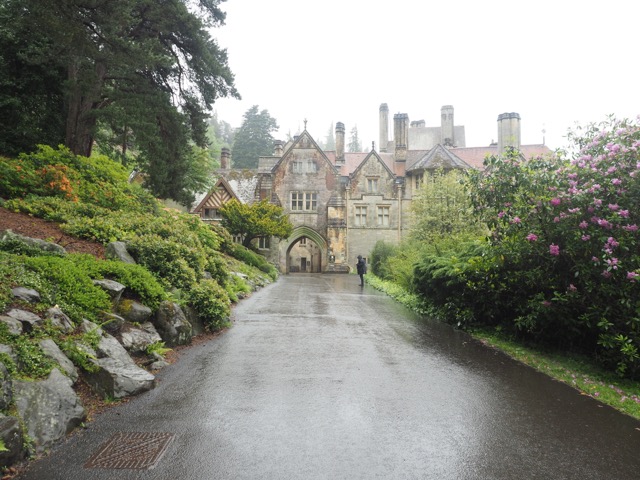 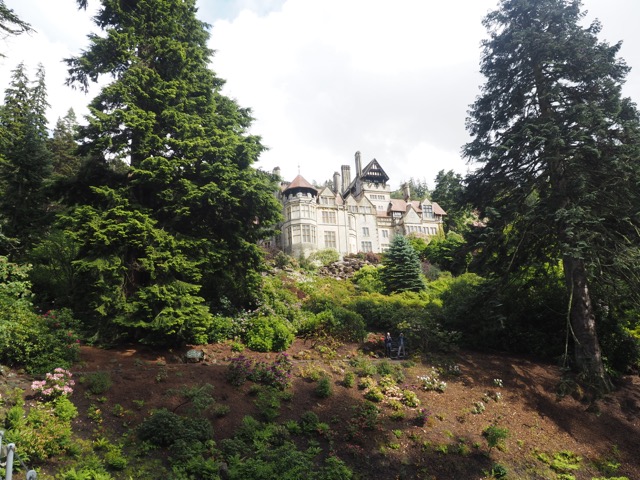 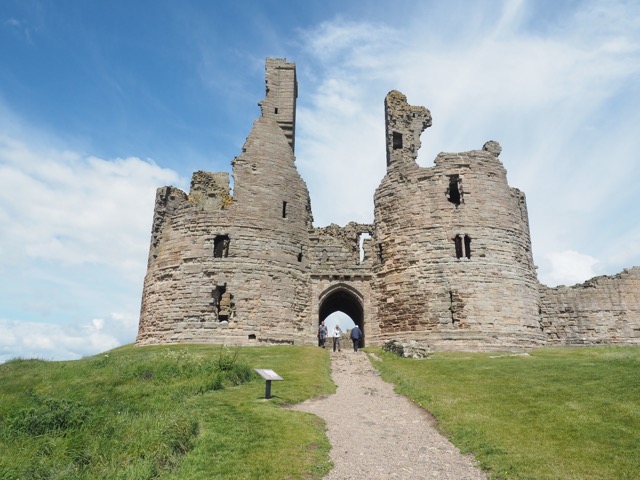 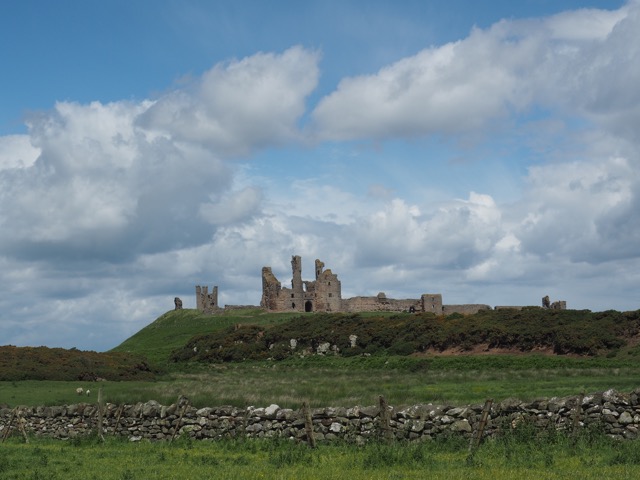 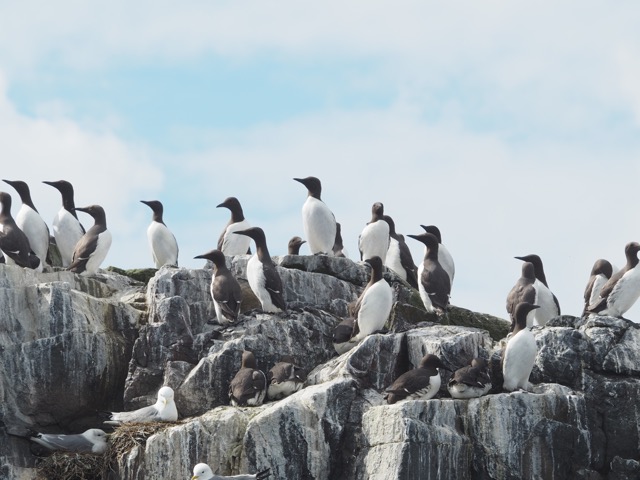 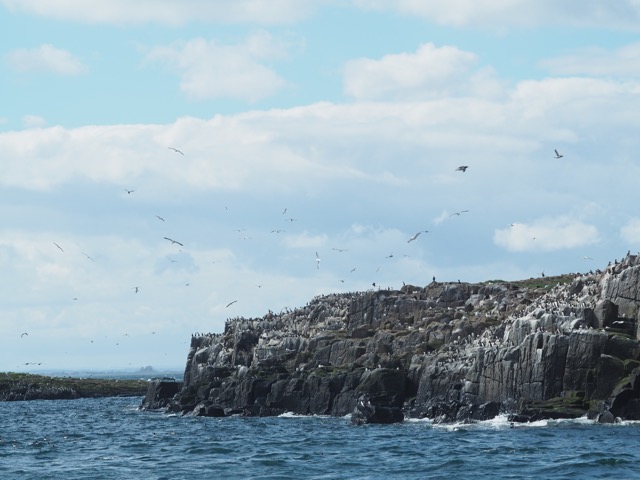 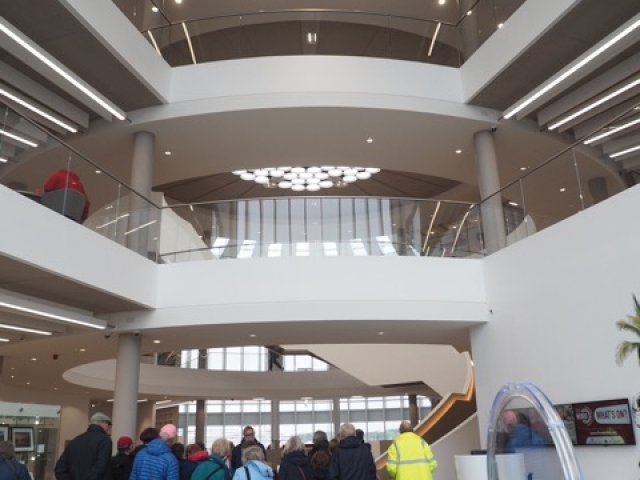 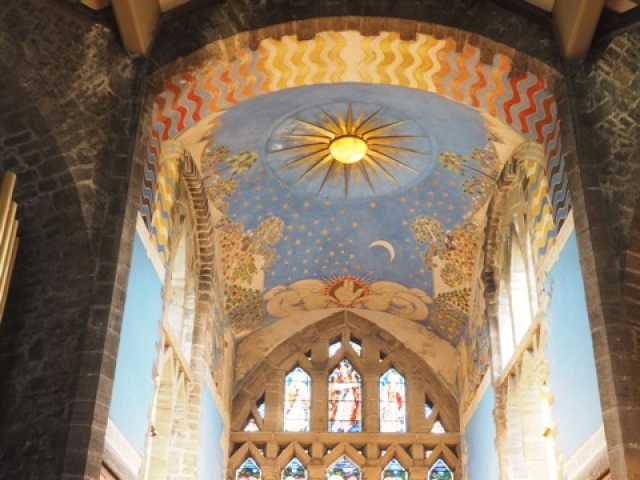 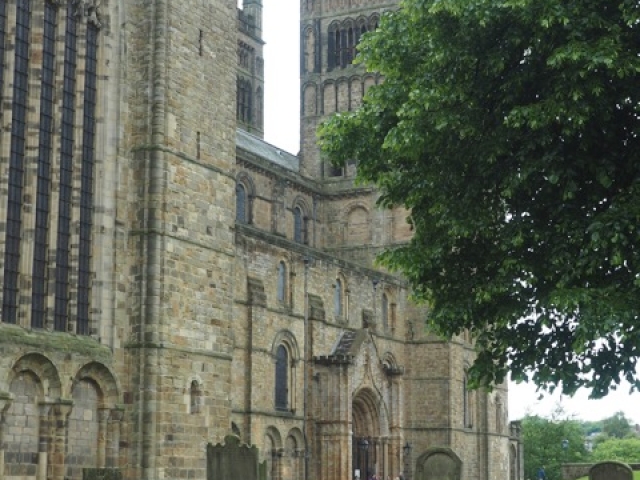 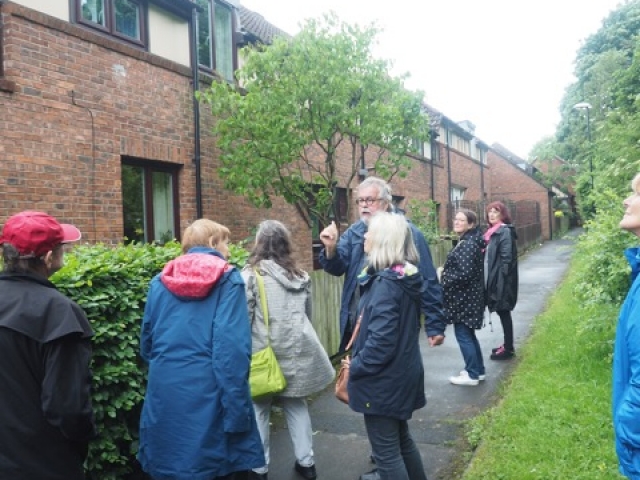 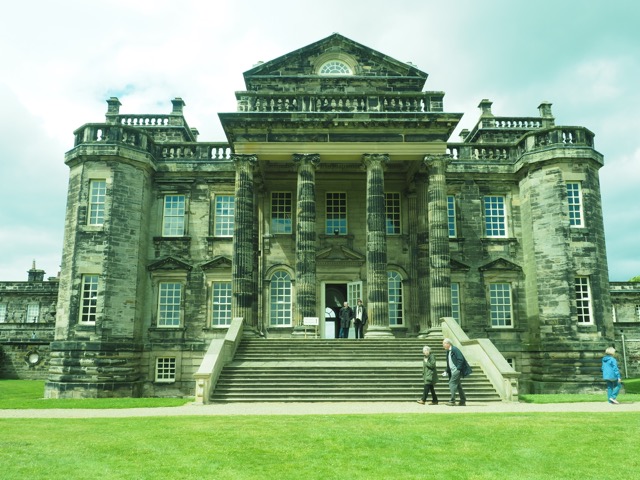 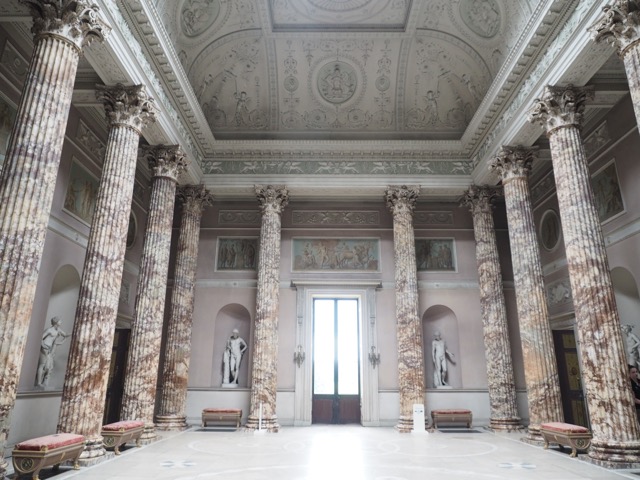 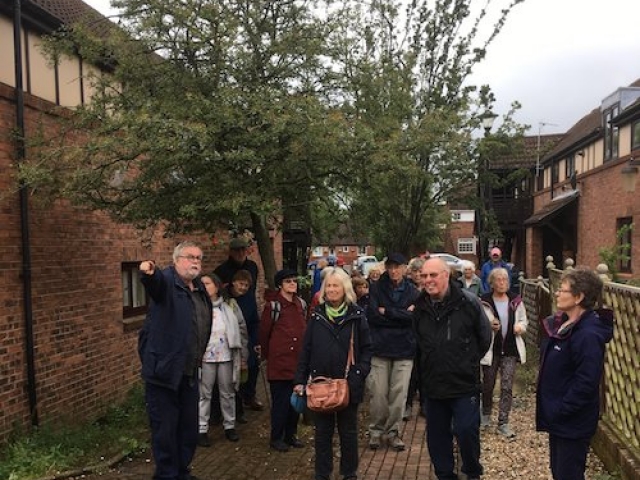 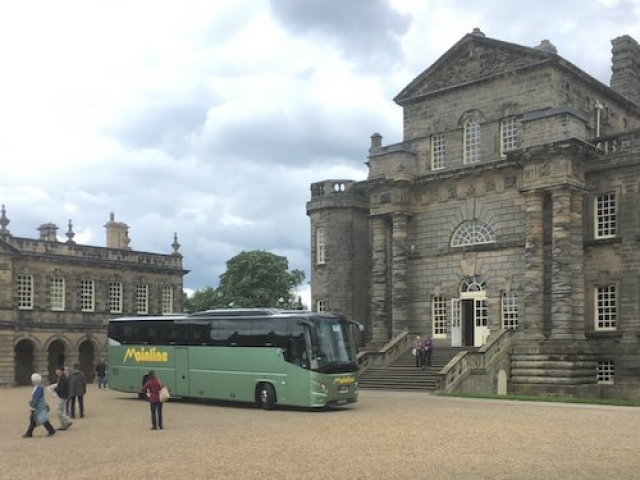