Despite concern that ticket sales were down and that maybe the garden party has had its day as a summer event, the annual Regency Society garden party on 23 June was once again a great success. It was helped, no doubt, by the sunshine, the wine and the delicious canapés. And, of course, the delightful setting of Kemptown’s Secret Garden, now owned and maintained by the Antony Dale Trust.

Worries about ticket sales were unfounded as numbers were virtually the same as last year, with almost a third paying at the door, maybe encouraged by the good weather.

Music played in the background as people nibbled, drank and chatted with old friends and new faces. Had I known I was going to be writing this, I might have listened more carefully to the music playing but possibly there was some Glenn Miller and definitely a little Ink Spots! So nothing too loud or aggressive or likely to upset the neighbours.

We were joined by some special visitors, including Councillor Dee Simson, Brighton & Hove’s new mayor; Sir Simon Jenkins, President of the Regency Society, and Professor Gavin Henderson CBE, Vice President of the Society and Chair of the Antony Dale Trust. The mayor said a few words, congratulating the Society on its work encouraging concern for our city’s built environment, and drew the first ticket (and several more) of the afternoon’s raffle (prizes predominantly books and booze). Gavin Henderson also spoke, giving us a potted history of the Secret Garden and the Antony Dale Trust’s plans for future development and uses of the garden. These include an exhibition in next year’s Brighton Festival of the work of sculptor, William Pye, probably best known in the south-east for his water sculpture at Gatwick Airport. 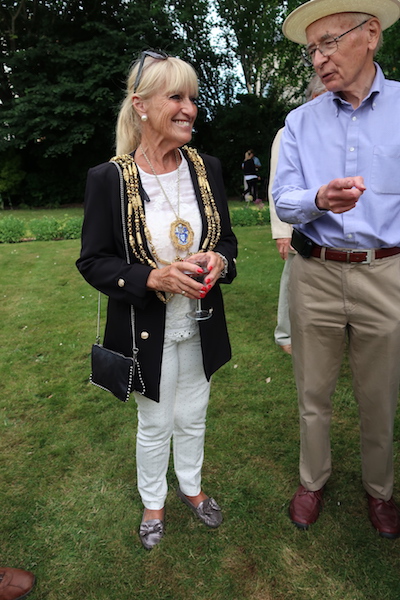 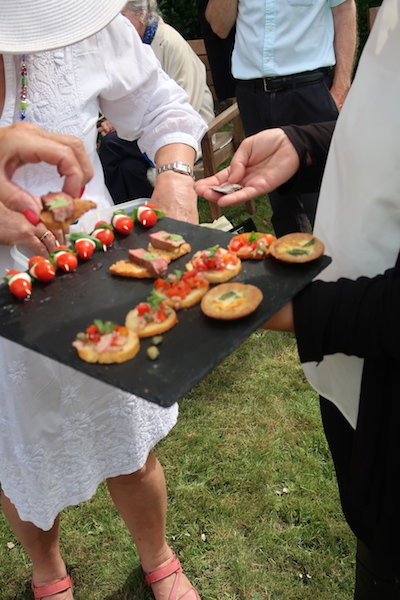 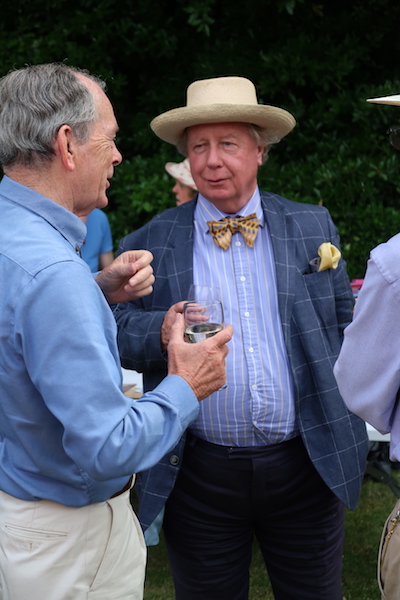 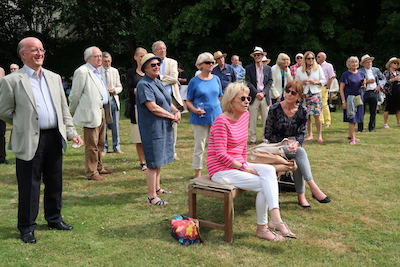 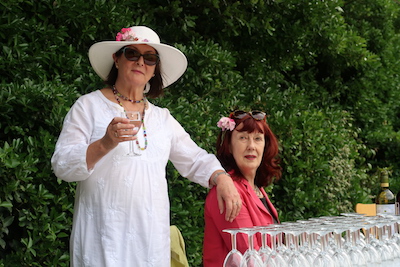 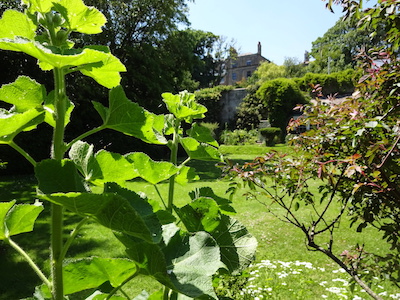 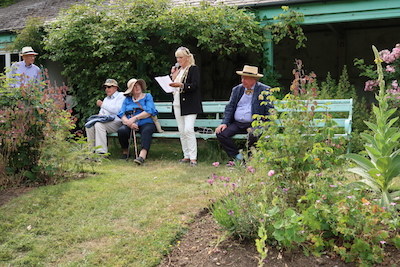 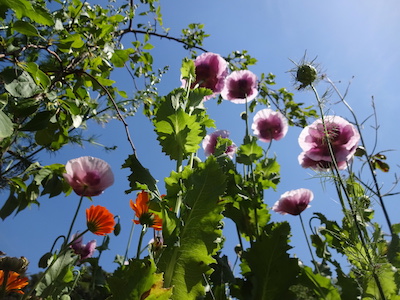 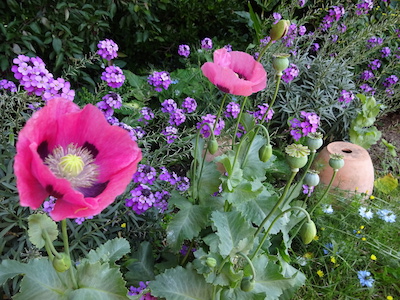 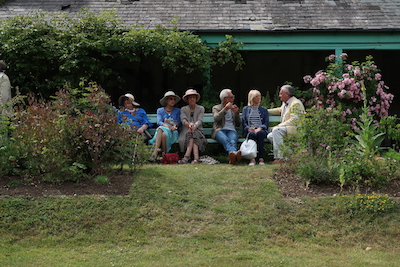 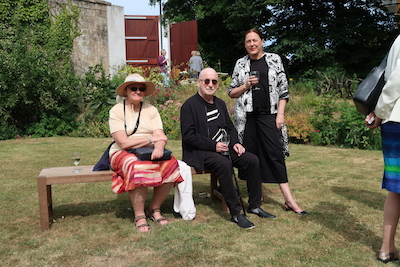 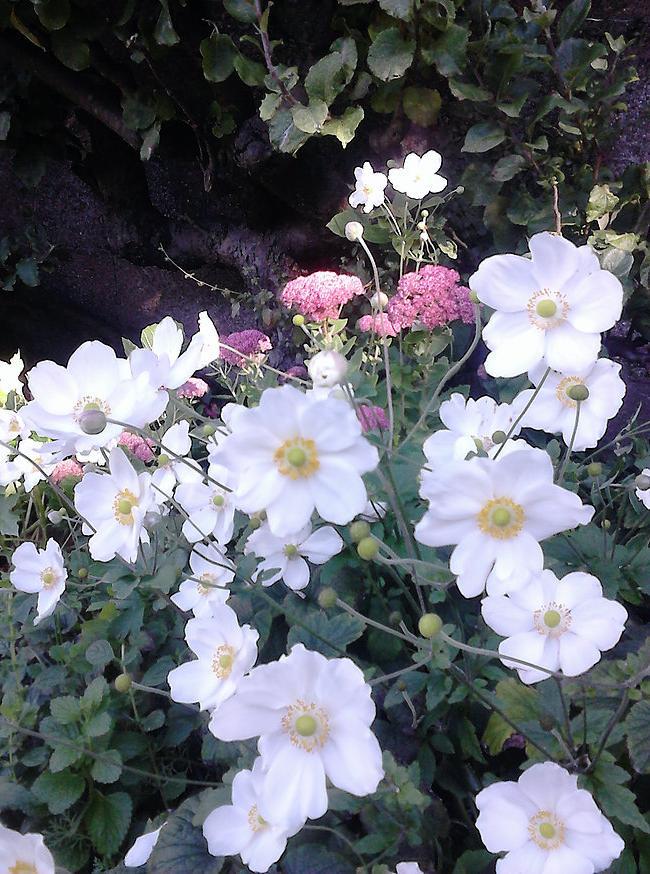 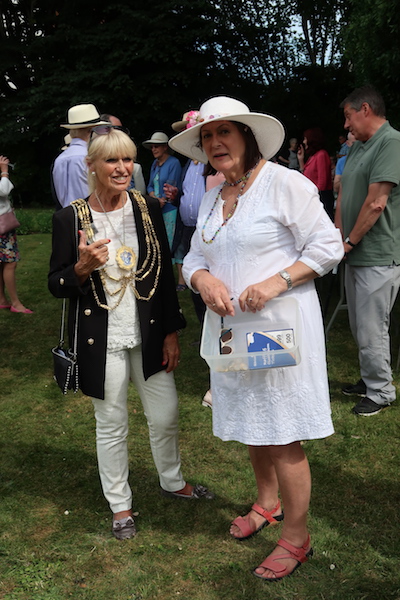 Special thanks must go to Martin Auton-Lloyd for the catering; Delia Forester, Helen Walker, Rupert Radcliffe-Genge and Richard Robinson for their sterling work on the bar and raffle; Suzanne Hinton and Kate Ormond at the door; David Robson for photography and ferrying tables back and forth, and Roger Hinton, Chair of the Society and provider of the music from his extensive collection of 78s. And to all the people who attended – perhaps the garden party hasn’t had its day after all!

Images of the party by David Robson

Images of the garden by Nick Dwyer