Developer St William homes has just completed a first consultation on a proposed scheme  for the gasworks site in East Brighton. Whilst we are delighted that someone has a proposal for this blighted site, we are not happy with their current ideas.

The gasworks site sits on a neglected piece of land immediately above and to the west of Marina Way. Neglected because the current and former gasholders on the site make it problematic to build on, it has stood empty for many years. We believe it represents an opportunity lost so far - it could form a focus for the lively, mixed area at the Eastern edge of Brighton currently made up of separate and disparate communities around its edges.

St William want to turn this site (pictured above) into a densely packed high rise housing development. We don't like this because it is not in scale with the local area. We have suggested housing priced to suit local people and other amenities which could include medical facilities, social space, a nursery and a market space.

The current plan consists of three rows of tower blocks with a square in the North Western corner. We think this will create wind tunnels. St William's concept for the area, which they claim connects the South Downs to the sea also seems to us misplaced since the site is not closely linked to either.

We've suggested a rethink and will report back on future developments.

Current views of the site: 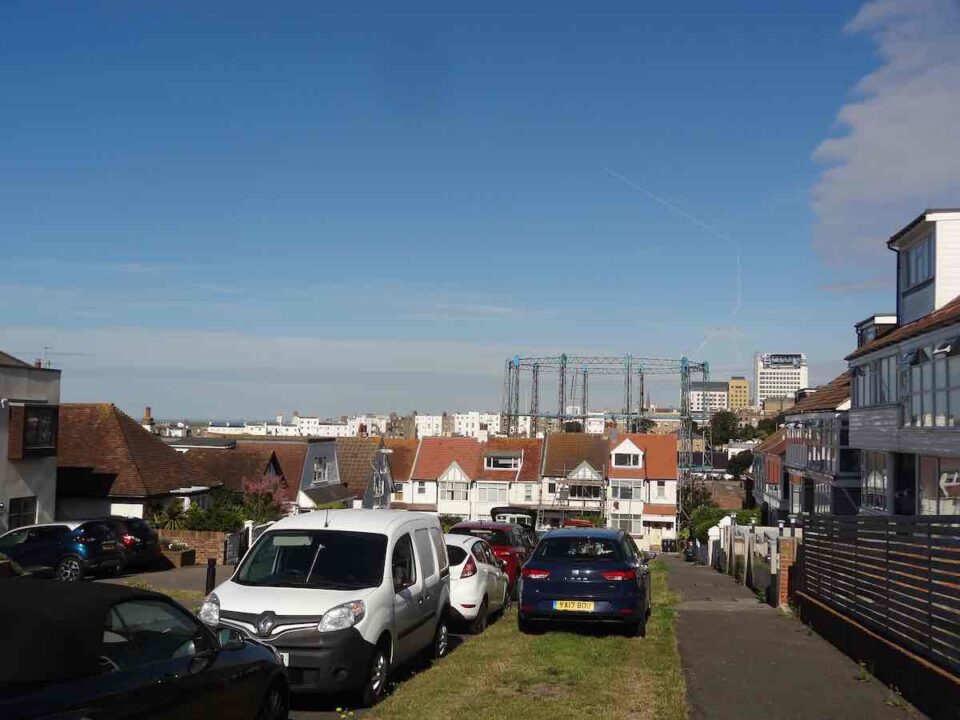 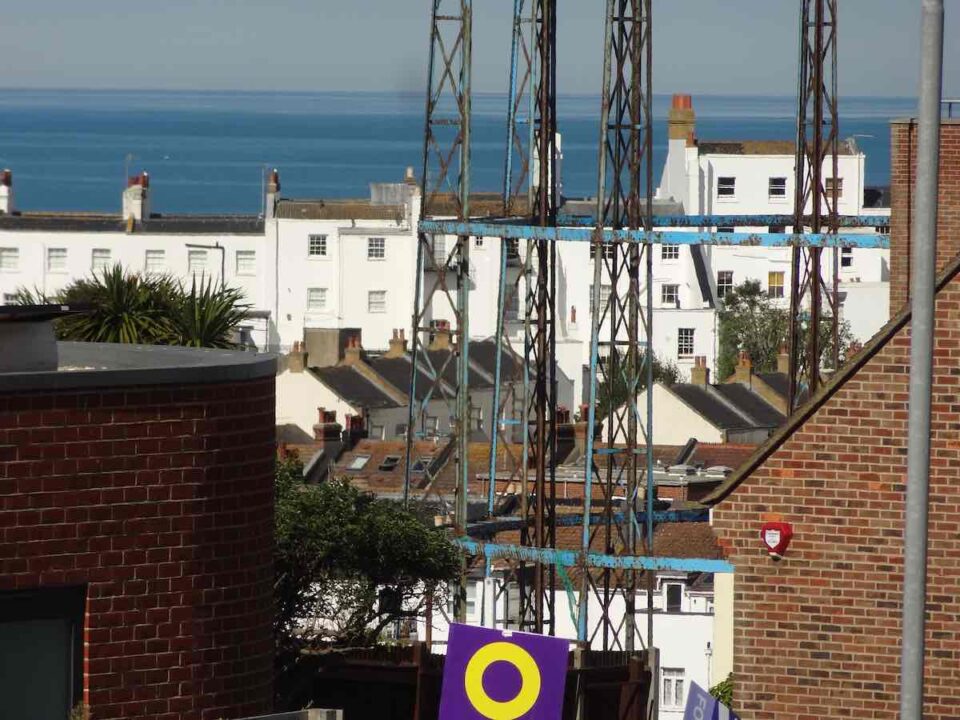 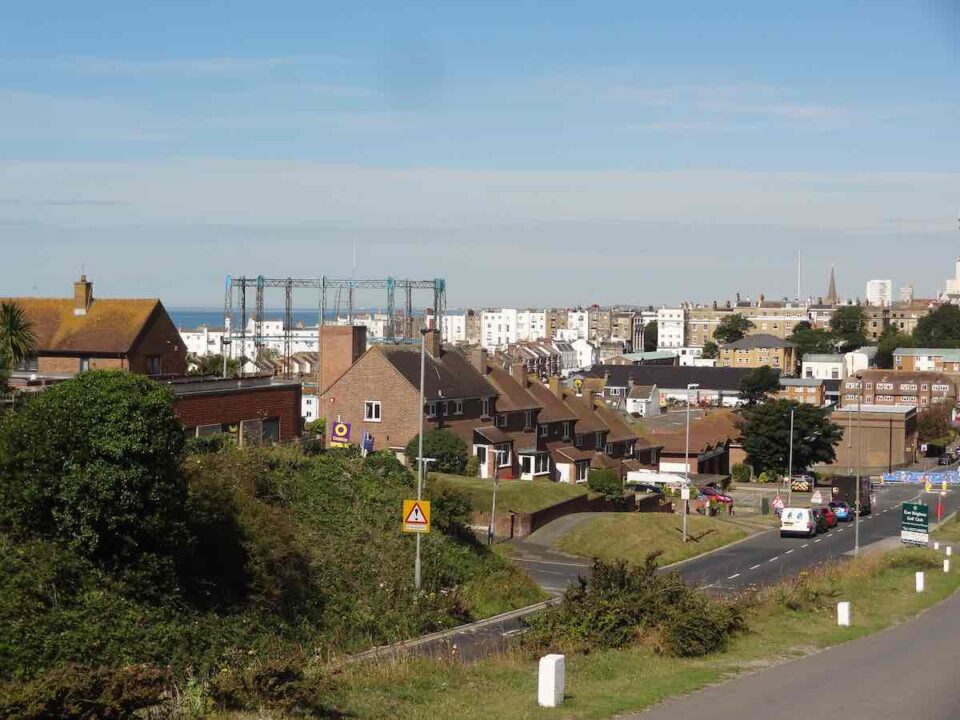 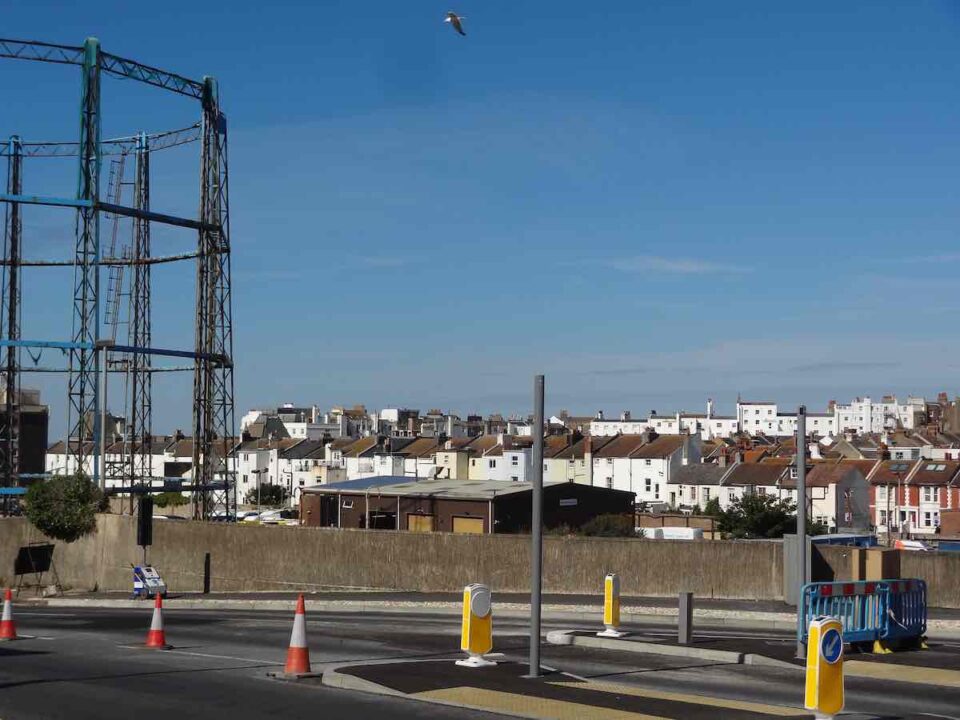 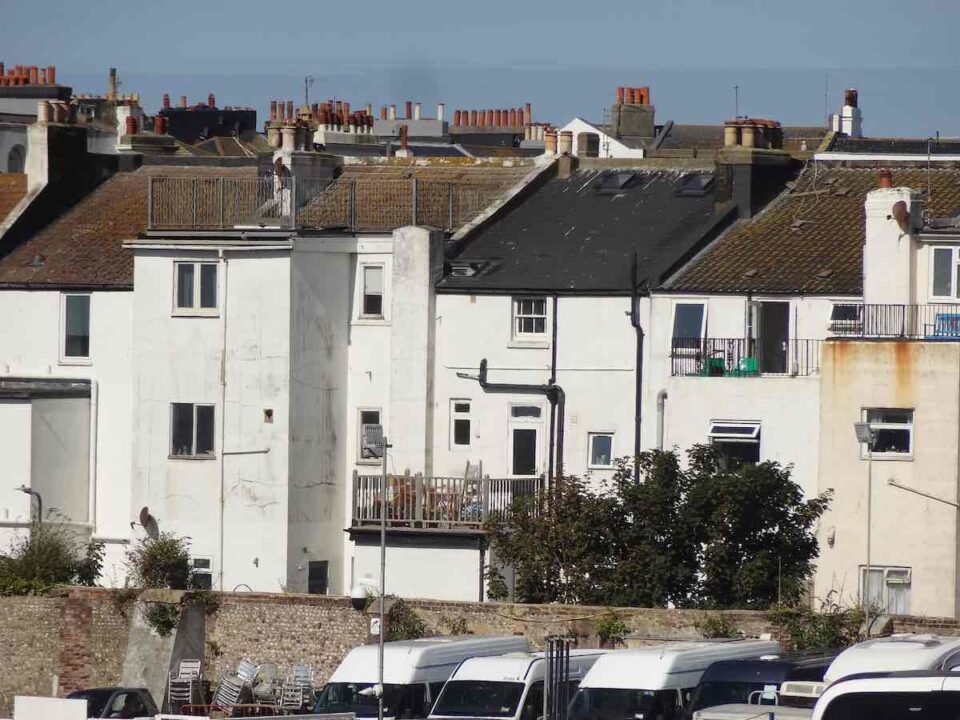