If you take a walk around Rottingdean, you will probably not even notice Coppers, an uninspiring 1950’s building.  It is a brick-built bungalow with rooms added in the roof, surrounded by trees and not visible form the road. So why has the Regency Society taken an interest in it?

Firstly, it is in the Rottingdean Conservation Area. Secondly it is only about 50 metres away from Challoners, a grade II listed farmhouse.

The plan (BH2019/00809) is to turn Coppers into a substantial two storey house in the so called “Tudorbethan” style found in other buildings nearby, particularly in Dean Court Road.  We do not believe that the resulting building will do any serios damage to the conservation area or the setting of Challoners.

However, we do regret that choice of the mock tudor style. Coppers is not part of Dean Court Road, so the design should be related to the rest of the conservation area, rather than add another layer to the history of the Tudorbethan style.

The proposed design is totally lacking in the sophistication and wit of Tudor Close or the charm of Tudor Cottages, both nearby. It employs the stylistic grammar in a random manner with every part of the repertoire of details used. On the front, the large gable has less timbering than the smaller ones.

In relation to the restrained design of Challoners, the proposal can only be described as a "noisy neighbour". 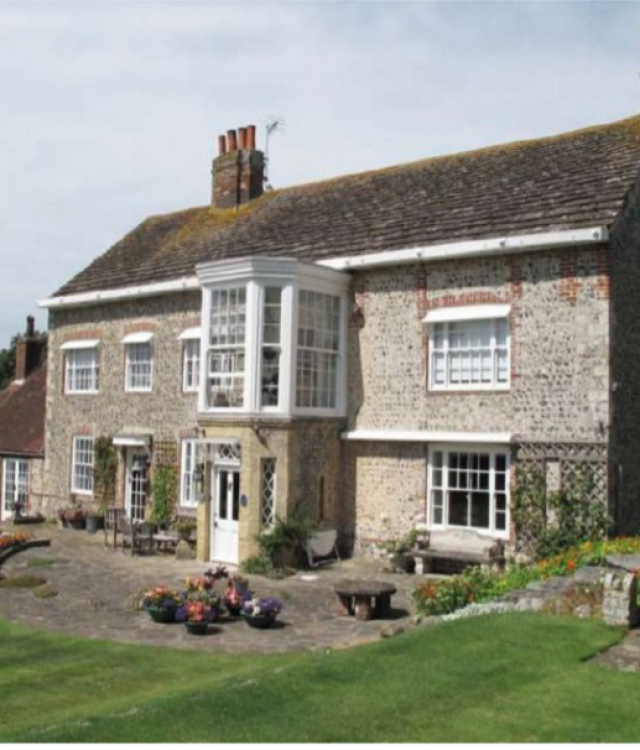 Challoners, RottingdeanThis is the style that should suggest an appropriate approach. 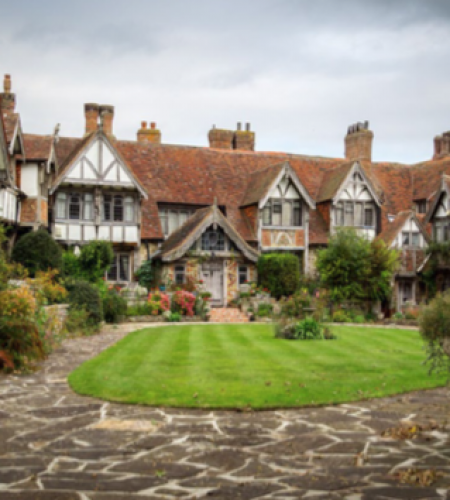 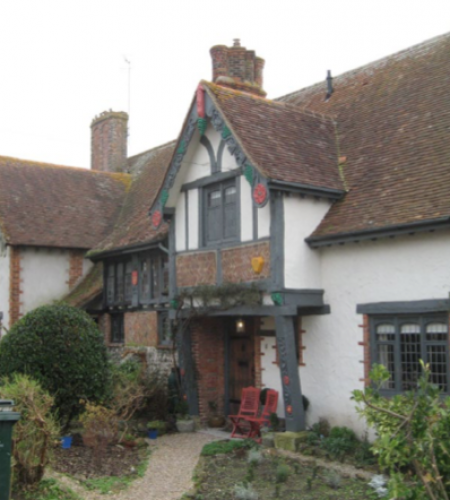