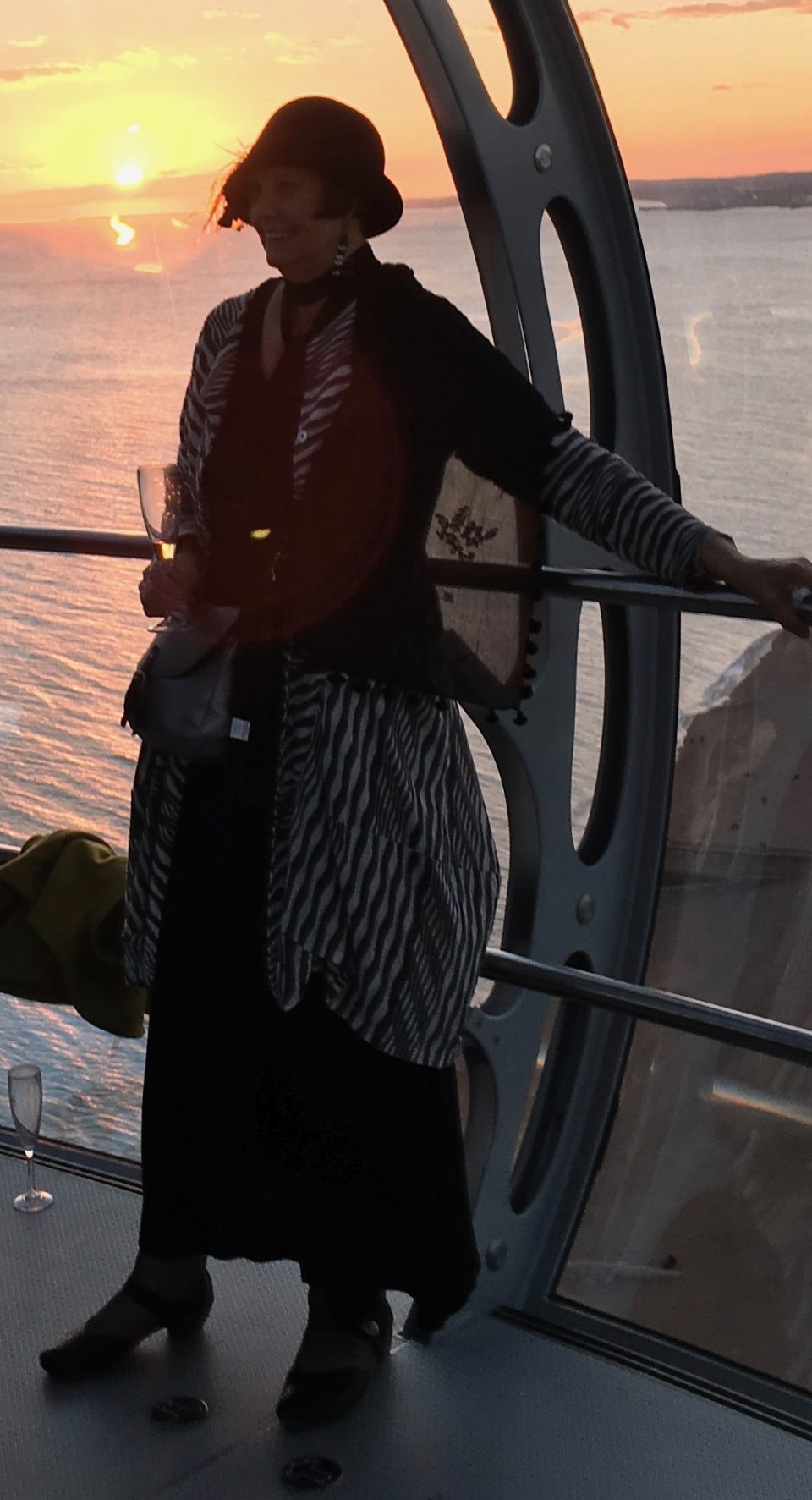 Audrey, a long-time member, trustee, officer and supporter of the Regency Society, died on 31 March 2019, aged 83

Audrey was a trustee of the Society, on and off, for 13 years during the period 1988-2011.She was very supportive of the Society. In particular she worked closely with chairs John Wells-Thorpe, Gavin Henderson and Stephen Nieman. One of the many events she organised was the 60th Anniversary Dinner in the Music Room of The Royal Pavilion, which was held in December 2005.

When she left the Regency Society committee, she established the 21st Century Society and Politico, both wide-discussion groups.

Audrey was appreciative of our history and architectural heritage but occasionally she didn't agree with the ‘conservationists’. She often spoke up for modern development, prosperity and business. She always spoke against the banal and substandard, promoted good design and wise development. Audrey once said, ‘If a fearless Council had not built the Conference Centre, Brighton would have suffered the same fate as Bognor.’

Audrey was a successful business woman and hotelier, developing Brighton's first ‘boutique hotel’, the Granville, which she bought in 1978 when it was just a guest house.

Her energy was boundless. She travelled widely, often representing VSO (Voluntary Service Overseas), offering training in hotel skills in the Third World. She served as a magistrate for 28 years.

She worked with many local organisations including City College, the Beacon Trust, the Chamber of Commerce and the Gardner Arts Centre. She was a major supporter of the Martlets Hospice and other charities. For many years she had a leading role in the Mayor's Charity fund raising events.

Audrey was also an active member of the West Pier Trust. One of her major achievements was supporting the i360.She stuck with the project to renovate this dilapidated area of Brighton for over 20 years. She ‘deferred’ her 80th birthday party until she was 81 in September 2016, so that she could have the celebrations on the i360.

Audrey is irreplaceable—not, as many thought, indestructible—and will be sadly missed by her family, friends and colleagues.