The 19th century locally listed former dairy in Hove may become housing plus a new office building. Planning permission seeks approval to build 25 new homes, of which four will be affordable.The proposals involve the conversion of existing buildings within the front of the site, along with sympathetic extensions and new build development at the front and rear. Vehicle and cycle parking is spread out across the site to ensure that no part of the site is dominated by these features.

The design creates three central courtyards within the site as attractive focal points, while integrating historical features, such as the brick archways and external finishes.Traditional materials are replicated on the office building with new flint and brick dressings added.

The Regency Society commends the plan and design but has submitted comments, available here, about parking spaces.

Modern infill in Hove - does it work?

There is an application for a three storey, three bedroom house of modern design adjacent to Cowdray Lodge? Do you think it's OK? 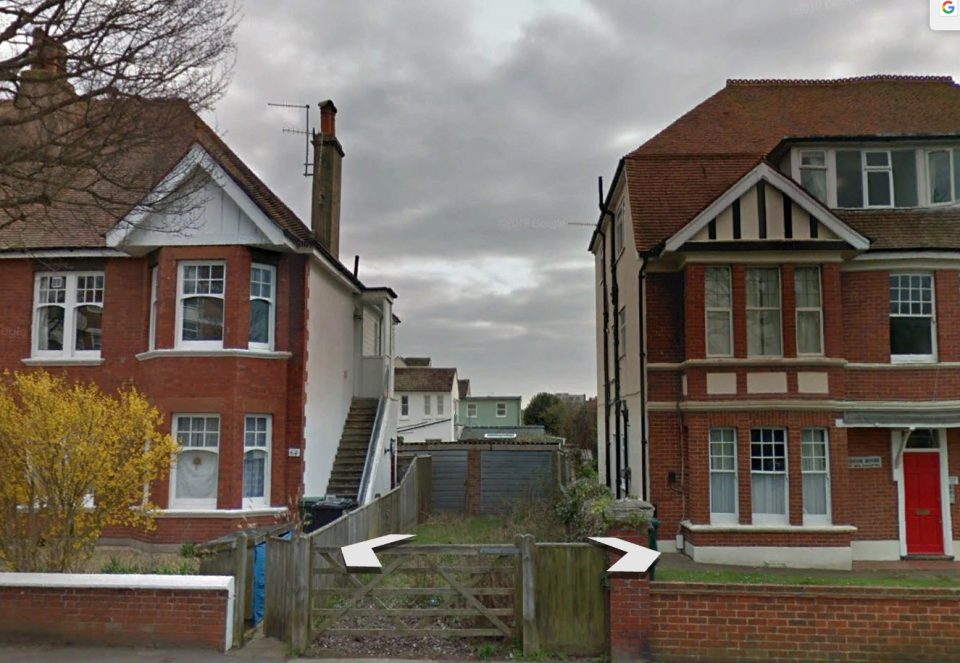 Application site between the arrows

Hove Civic will be opposing the application. Watch this space for their objection. 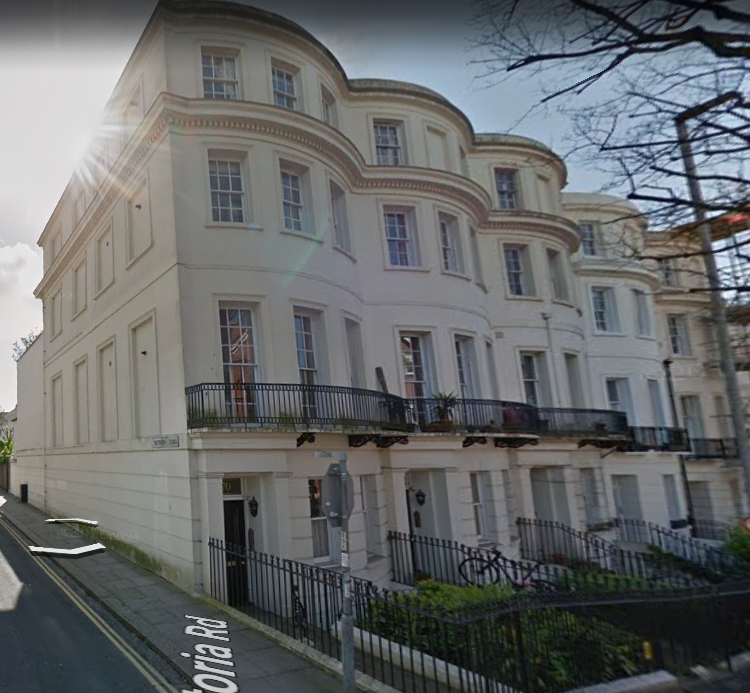 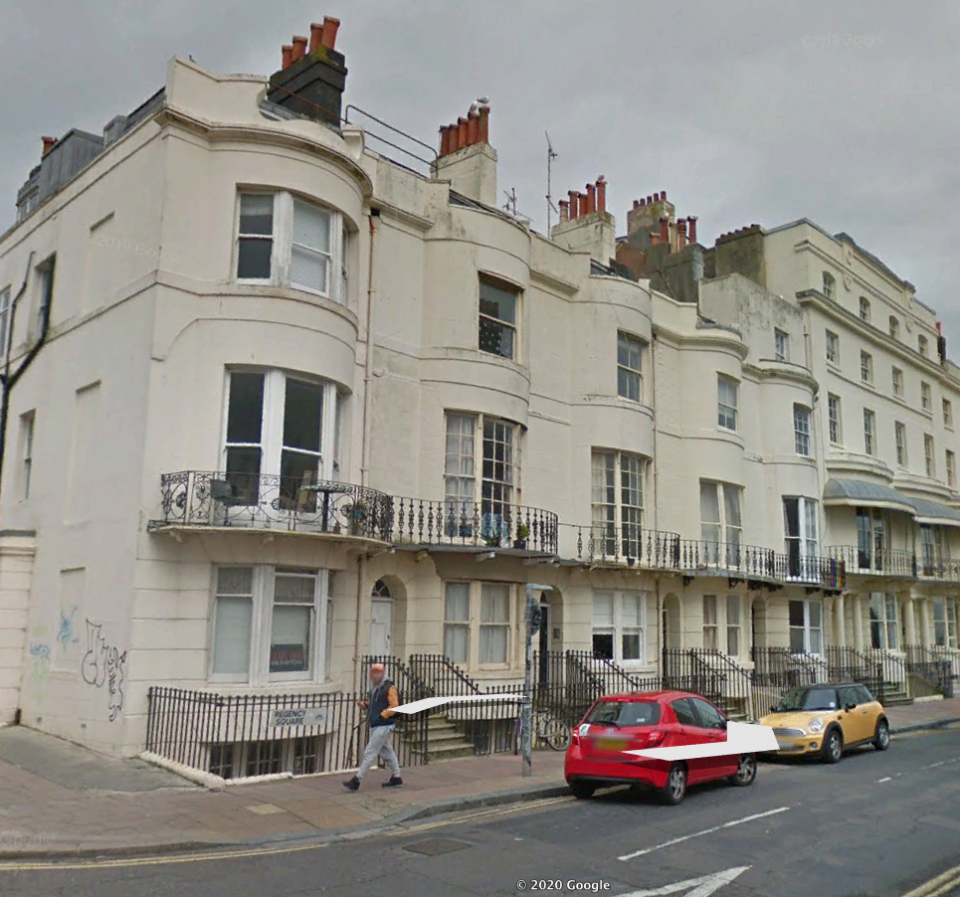 70 - 74 Montpelier Road is a Grade II listed terrace of five identical houses of 1840, within the Montpelier and Clifton Hill conservation area.

The proposed internal alterations to the basement would have minimal adverse impact on the special interest of the building, provided the new internal shower room can be ventilated without affecting the front elevation.

The proposed conversion of the rear room window to a French window and moving the position of the external door of the back extension would have negligible impact and provide commensurate benefits.

However, the Society is concerned about the loss of the basement coal cellar. All five houses in the terrace still retain their original coal cellars and steps. We have objected to the application in the belief that the historic character of the whole terrace should be retained.

You can read our full objection here.

Meanwhile in the neighbouring Regency Square conservation area we are objecting to an application in another terrace.

21 – 25 Regency Square is a terrace of originally identical houses of c1818 attributed to Amon and Amon Henry Wilds. It is of Group Value with the other listed buildings in the Square. It forms the north side of the short street between the northwest corner of the square and Preston Street.

No 23 is currently implementing retrospective listed building consent for renewing the first floor balcony, having started work without consent.

Our brief objection reads as follows: “This proposal would be detrimental to the special interest of the listed building, the setting of other listed buildings in Regency Square, with which it has group value, and to the character of the Regency Square conservation area.

“The first-floor windows of Nos 22 and 23 are the only two original bow windows remaining on the terrace. If the window is beyond practical repair, then its replacement should have curved multi-pane sashes with slender glazing bar and frame sections, without the non-existent horns shown erroneously on the drawing but with the brackets at the head of the mullions, which are not shown.”