The site of the former East Brighton Brighton gasworks has been blighted since it was bombed in 1943. The land is contaminated and therefore potentially costly to develop. It has become something of an eyesore (see photos of its current state at the bottom of this page). We would welcome a proposal to transform it - especially for much need affordable housing and as a focal point for the local area. A developer has come forward with a proposal but we are unhappy with it. Here's why.

The story so far

Last Autumn, developer St William consulted us about their ideas for the gasworks site. Their initial proposal was for a development including 600 - 700 homes in a densely packed high rise development. We were not happy with this. After all, in the City Plan, this site is earmarked for just 87 dwellings. This is also not an area designated by the council as appropriate for tall buildings.

The proposal would be out of scale with the area and significant overdevelopment. We feel that any development on this site needs to be sympathetic to the immediate mixed environment and add value to the local community. Read our initial thoughts here.

St William have now produced a revised plan (read about it here).  We welcome some minor improvements, but little has changed from the first version. We are still not happy with it.

Too dense, too high, and out of keeping with the local area

We don’t think the current masterplan addresses the fundamental flaws we pointed out in our comments on the previous version.Minor improvements including treatment of Boundary Road and an improved northern entry to the ‘Green Link’ are welcome. 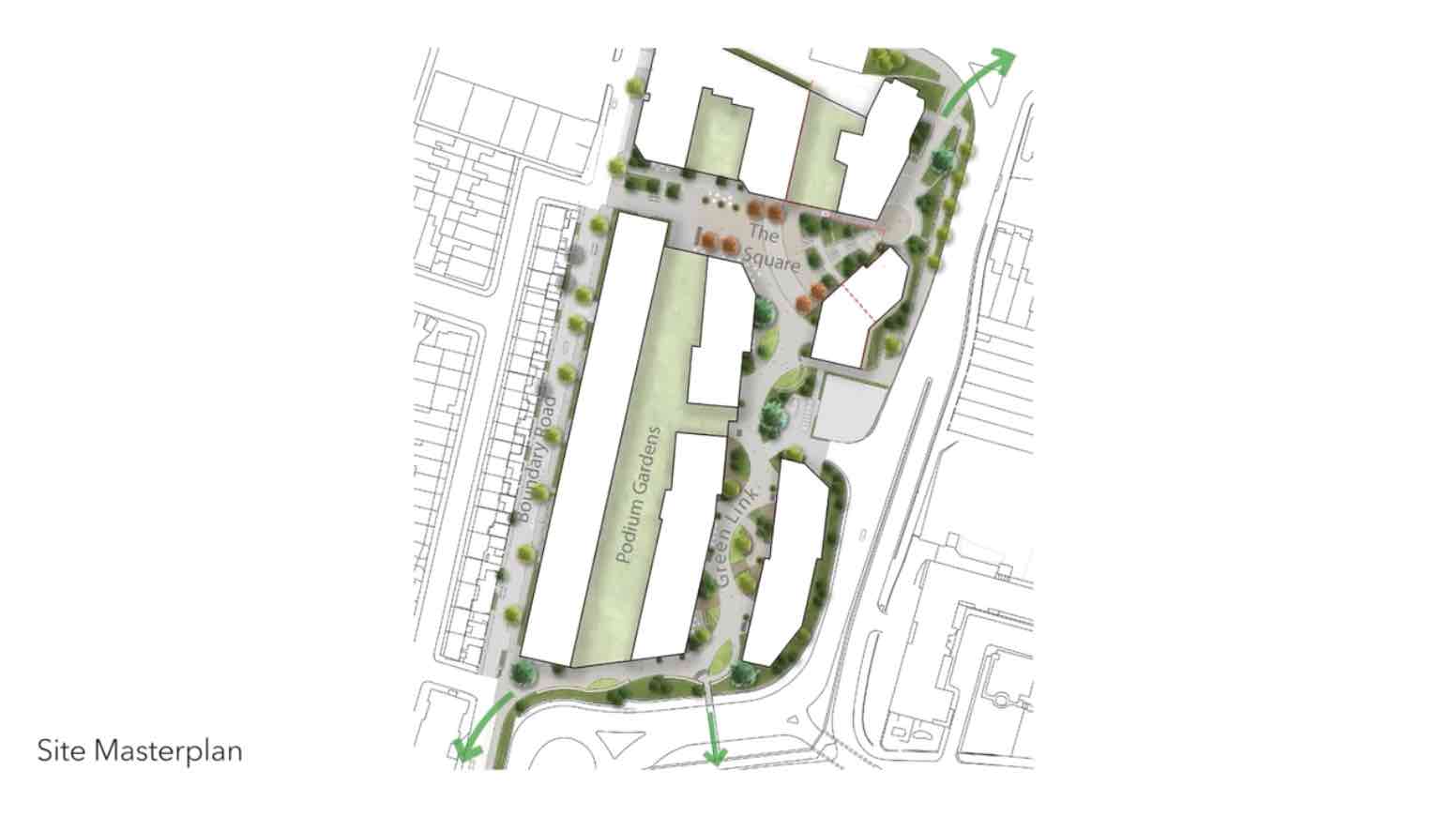 It is still as dense as the previous version. Despite a few perfunctory changes, the buildings are still too high. We think the illustrations are deceptive. The apparent size of the buildings in comparison to others in the neighbourhood is misleading horizontally and vertically. There is an impression of relaxed spaciousness and sunlight between the buildings. The reality will be overshadowing for much of the day by the crowded, high buildings in most spaces, and wind tunnels through the long corridors in this exposed area. 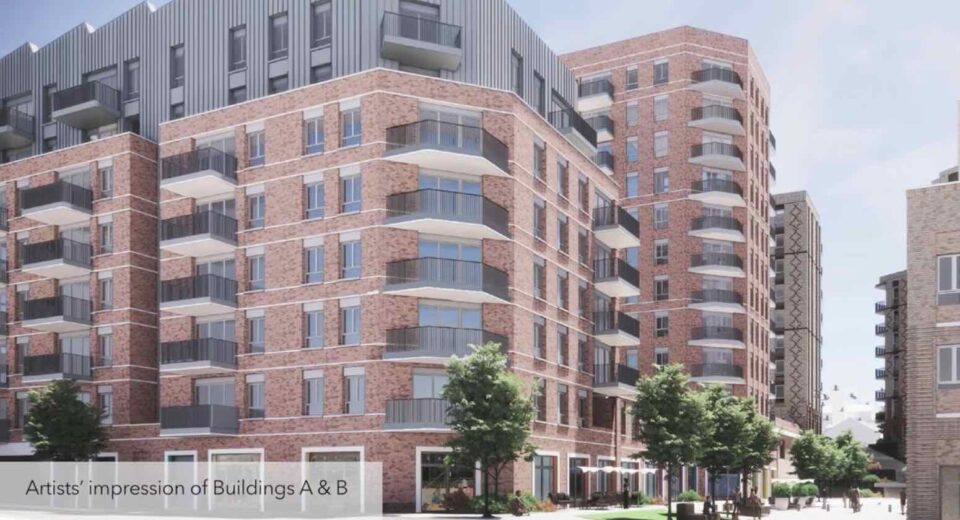 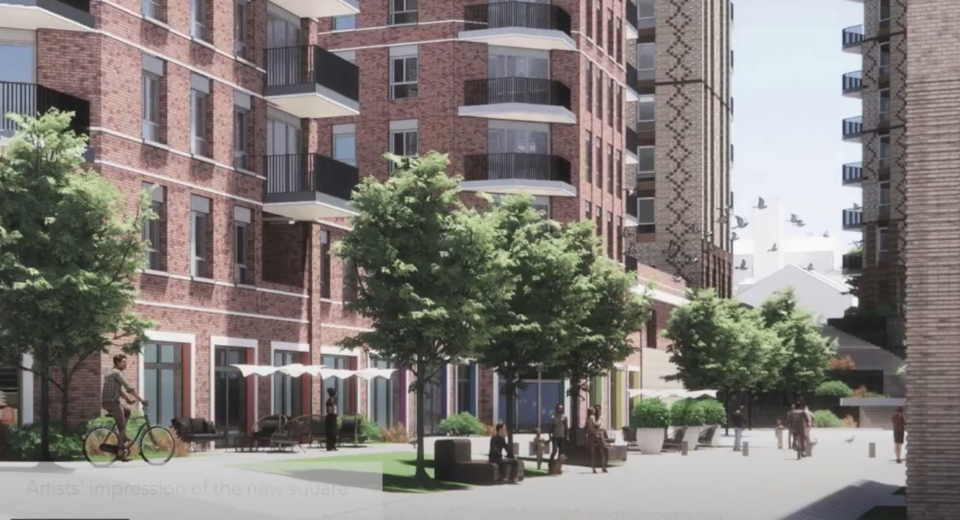 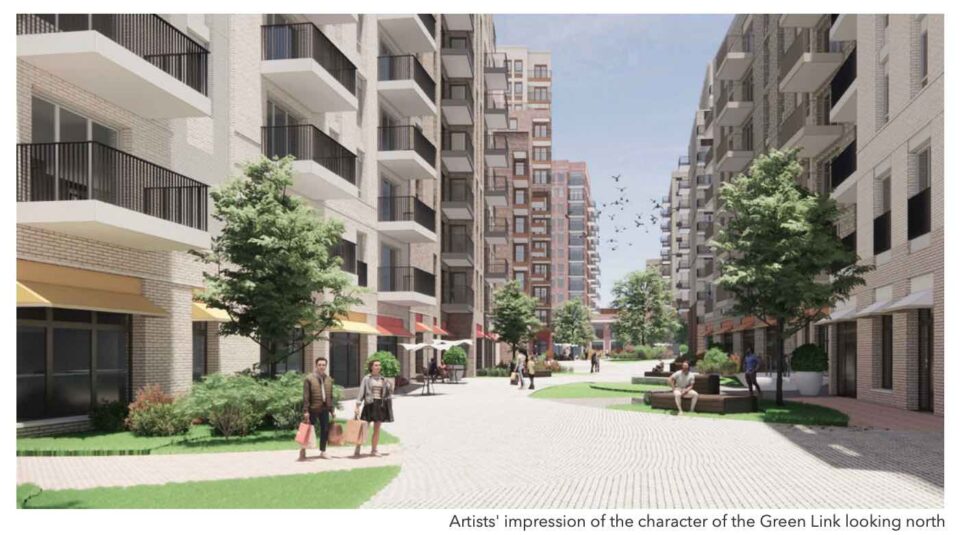 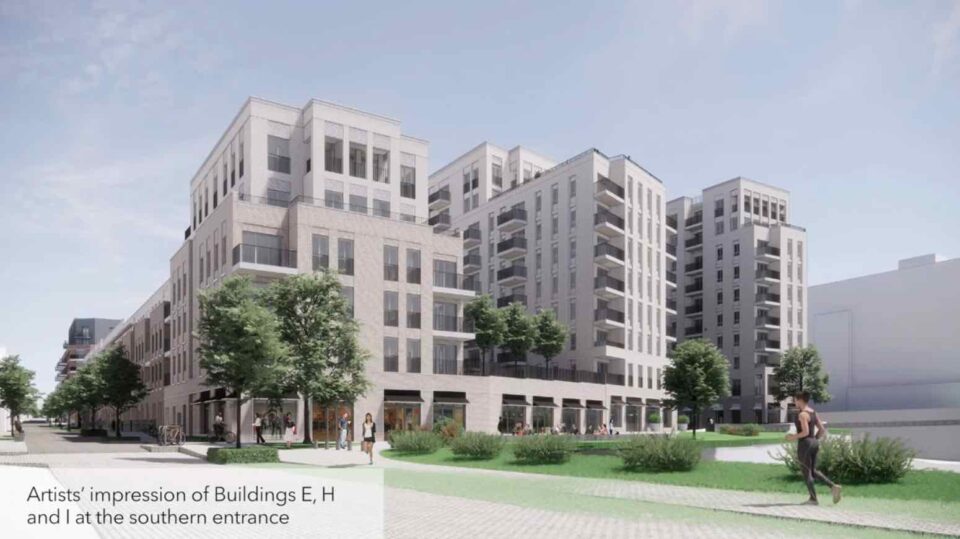 Claims are made in the proposal that the design of some buildings reflects local heritage. We are not convinced by this. This matters as this site is close to the Kemptown Estate.

We also believe that the cost of decontamination (claimed as the reason for the proposed excessive height and density) should be factored into the premium paid for the site, and not recovered through overdevelopment.

Read our detailed response to the design issues here.

Campaigning together with other groups

There is considerable strength of feeling about this proposal amongst amenity groups throughout the city and other organisations with a direct interest in this site. We’ve joined forces with them in issuing an open statement which welcomes housing on the site as long as a significant amount of it is affordable and any development is sustainable. The joint statement also opposes the overdevelopment and tall buildings in this location, and urges a safe and healthy outcome for this site.

Want to have your say?

The proposal has not yet been submitted to the Council for planning permission. There is still time to let the developer know your thoughts. The consultation is short: the deadline is 5 March. Use this link to tell St William what you think.

Images of the site now 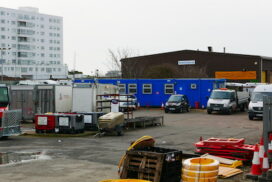 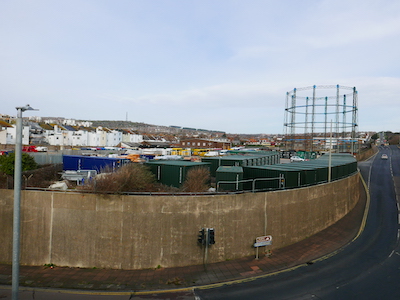 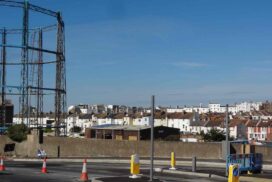 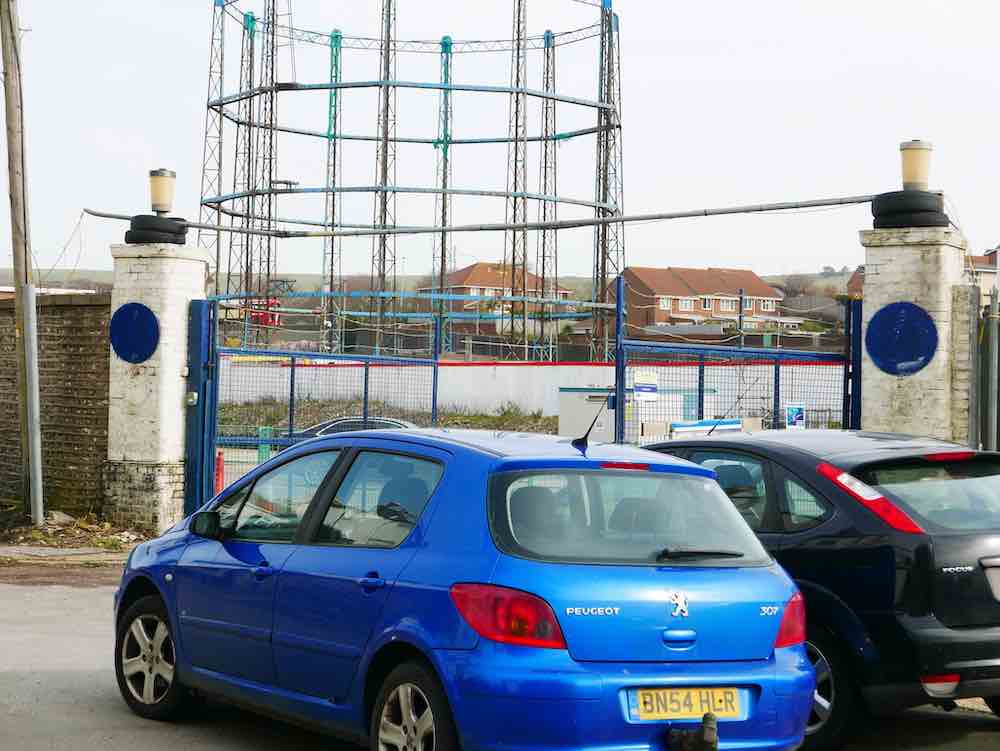 Boundary Road now and as proposed 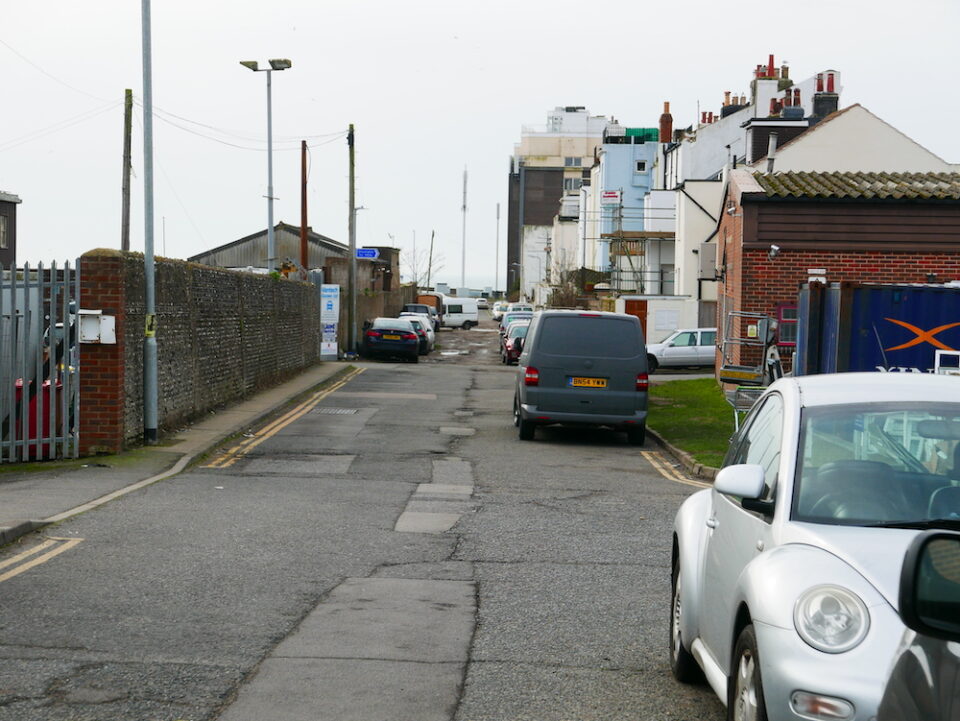 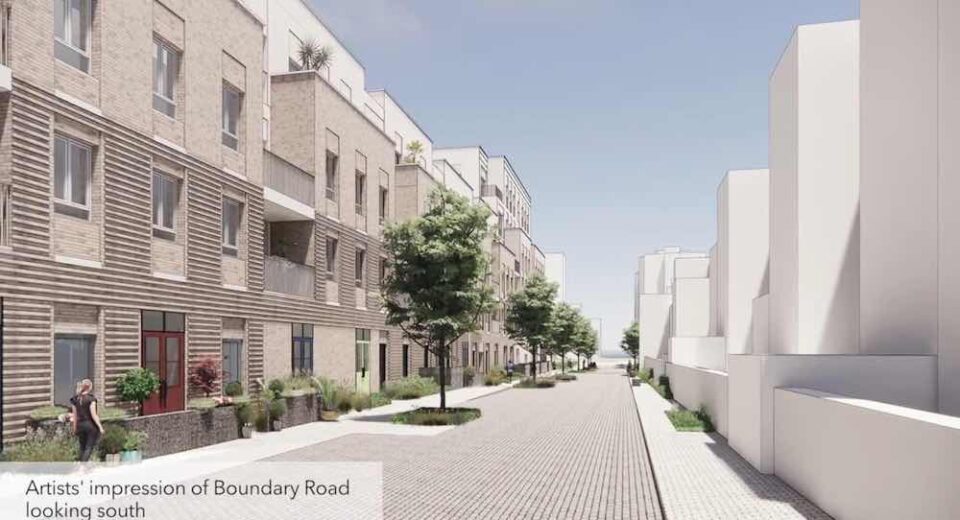 Pictures from St William publications and by John and Mary McKean