The name George Burstow is rarely—no, never—grouped with the names of Wilds and Busby et al. Yet the firm of George Burstow & Sons was responsible for many more terraces in Brighton, the ones away from the Regency seafront, the ones where Brightonians have lived since the end of the Victorian era. From 1901 to 1905 he built over 1,800 houses in Brighton, almost half the total in that period. 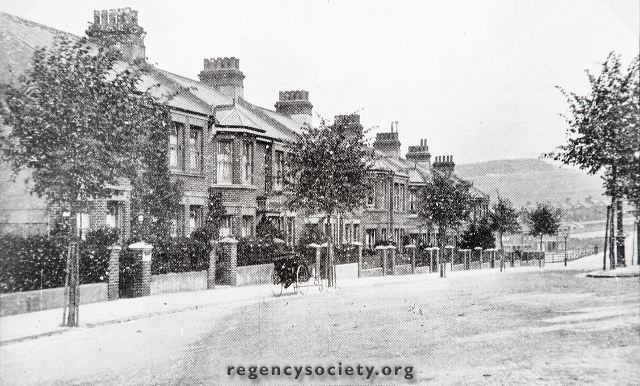 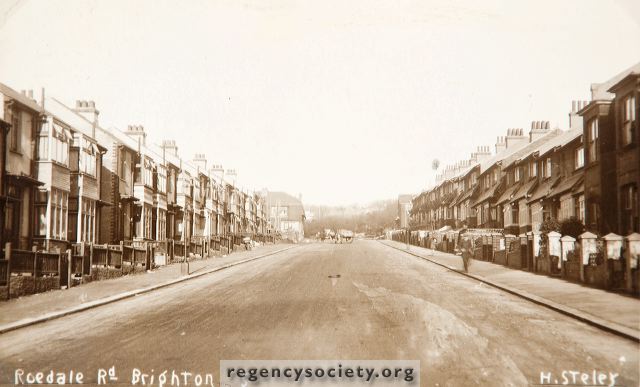 END_OF_DOCUMENT_TOKEN_TO_BE_REPLACED

Our lecture in February was appreciated for its demonstration of how a local authority architect (when we had them), could, with a social, moral and fine design approach to spaces and buildings, nurture inclusivity and create community. Kate Macintosh's excellent lecture was recorded. We need to be reminded of its lessons. Listen again. 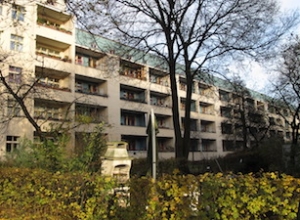 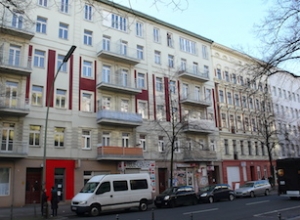 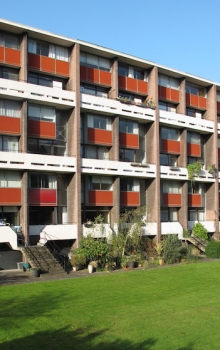 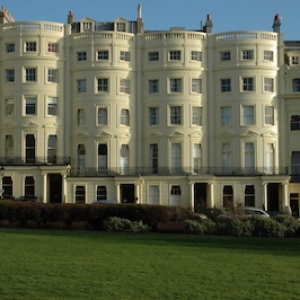 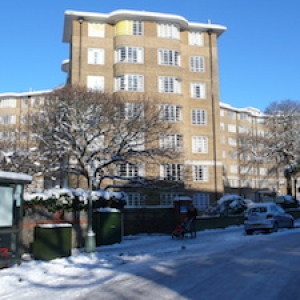 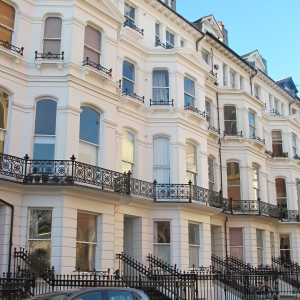 END_OF_DOCUMENT_TOKEN_TO_BE_REPLACED

The Regency Society was broadly supportive of the first iteration of the Draft City Plan (City Plan Part 1). In particular the Society has supported the proposal, as set out in Section DA7 of the City Plan, to designate the area of land known as Toad’s Hole Valley  for mixed use with a predominance of housing.  Toad’s Hole Valley, it should be noted, is a triangular area of scrub-land with a gross area of 47 hectares that is bounded by the A27 by-pass and King George VI Avenue. END_OF_DOCUMENT_TOKEN_TO_BE_REPLACED

Brighton and Hove City Council has approved an application for a development on the site of Court Farm, which lies to the North East of Toads Hole Valley, where a larger development is planned. Court Farm lies close to the roundabout at the top of George VI Avenue. END_OF_DOCUMENT_TOKEN_TO_BE_REPLACED

We've written before about the Hyde Housing Association and its proposals for the site of the former Sackville Hotel. We've objected to a previous proposal for a 17 storey tower on this site.

Hyde Housing is now preparing to submit a new planning application for the site and they presented their revised proposals at a public exhibition at the end of November.  They have appointed a new team of architects – HGP Architects from Fareham – and have conducted a number of consultative workshops with local residents.          END_OF_DOCUMENT_TOKEN_TO_BE_REPLACED

Derelict since 1988, 9-storey Anston House has been named “the ugliest building in Sussex” and has been subject to 8 different planning applications in recent years.

Now its site together with vacant land alonside on Preston Road is the subject of a new proposal by First Base and Hyde Housing, designed by Conran and Partners and Nicholas Dexter Studio. It would contain 229 affordable homes, workspace for 283 jobs in new worspaces and public space. The proposed building is of varying height up to 15 storeys.

Unlike a previous plan rejected in 2013, this proposal's highest elements are set back from the boundary of the site.

The committee is keen to see a successful outcome for this blighted site and will be discussing this proposal in August 2016.

You can see the plans by clicking here and entering the application no  BH2016/02499.

The committee has considered two new housing schemes for Hove, both of which we shall be supporting.